Skip to content
Editor’s Note: A record number of Latinas now serve in the U.S. military, and like all service women, they are at risk of military sexual abuse. According to data from the Population Reference Bureau, Latinas have surpassed their male counterparts when it comes to enlisting in the military.
Connnecticut Health I-Team
Peggy McCarthy
When former Marine Maureen Gard goes running, the flashbacks come: riding in the platoon leader’s car, the jokes about her bra size, the fondling, and the pinning her down.
She was 18 at the time and considered her platoon leader a friend when she went for a ride with him to a mall near their base in Virginia. They were classmates training to be Marine musicians.  He drove fast, her cell phone fell between her legs, he reached down to get it, she said.  He fondled her knees, legs and stomach, drove to a wooded area behind an abandoned building, and climbed on top of her and pinned her down.  He kissed her and kept asking if she liked the encounter.  She resisted his advances and was able to get out of the car, she said.

Service women, including Latinas, are at risk of military sexual abuse. According to data from the Population Reference Bureau, Latinas have surpassed their male counterparts when it comes to serving in the military. 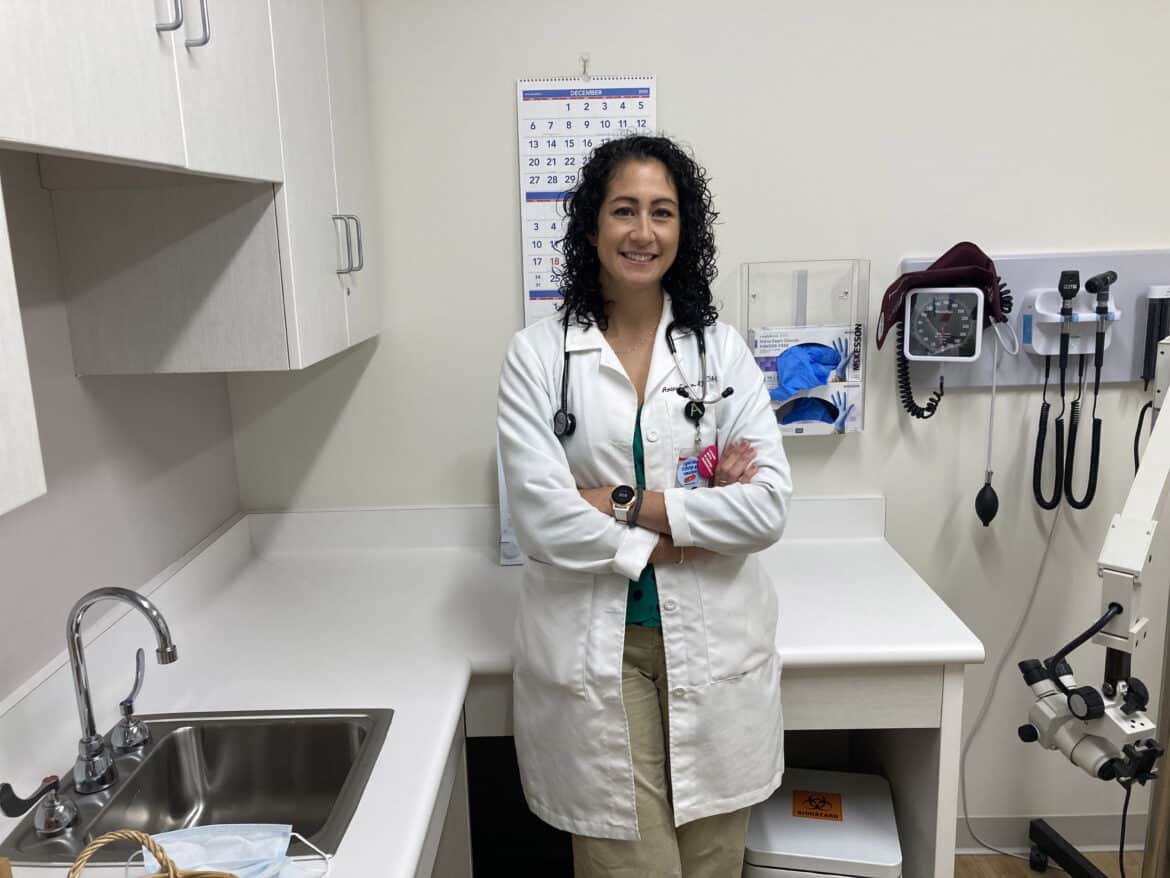 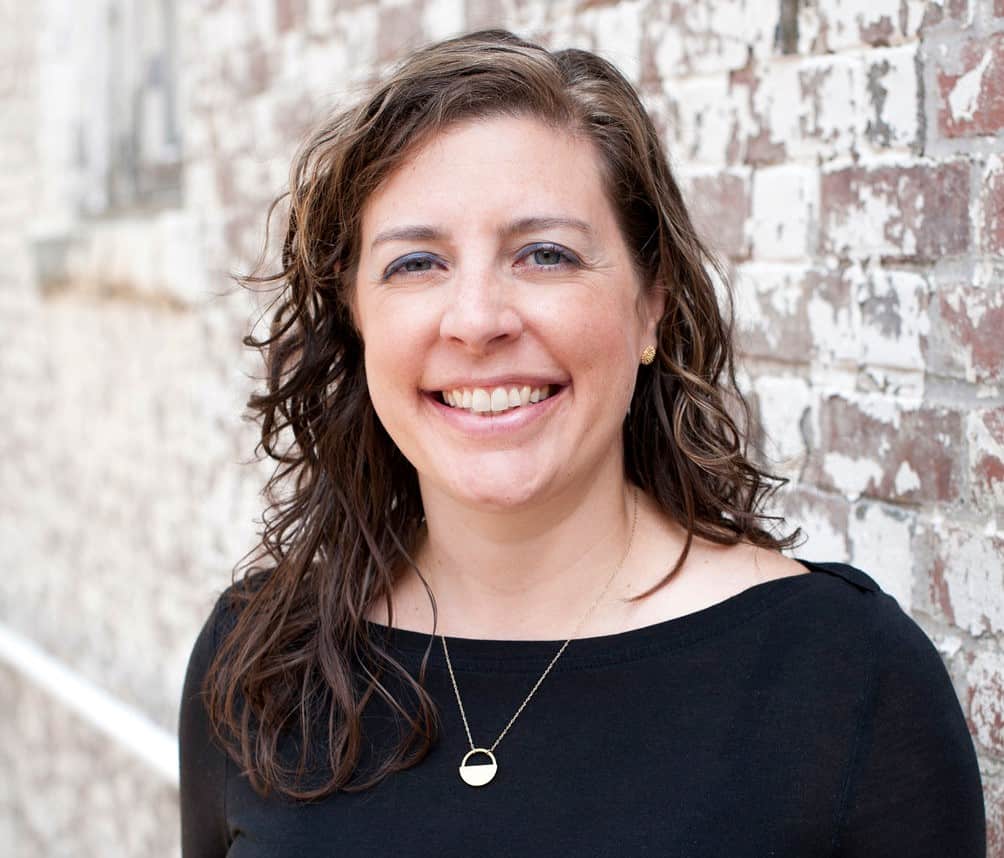