Latinos have the highest rate of poverty of any racial or ethnic group in Philadelphia.
In the city, 44 percent of Latinos live in poverty – twice the national rate of 23.5 percent. The overall Philadelphia poverty rate is 26.3 percent.
Latino poverty prevails throughout most of the region as well, both in the Pennsylvania suburbs and in South Jersey. In six of the eight counties in the region – Bucks and Chester Counties being the exceptions – Latinos have the highest poverty rate of all groups.
The statistics come from an Inquirer examination of the U.S. Census 2013 American Community Survey, released last month.
“In the city, you have a persistent state of poverty among many Latinos,” said Izzy Colon, former director of the Mayor’s Office of Multicultural Affairs. “It’s a community in social turmoil.”
In Philadelphia, Asians have the second-highest rate of poverty (33.7 percent), followed by African Americans (29 percent) and whites (18.7 percent).
Among Latinos living in poverty, the highest rates outside Philadelphia are in Delaware County (37.4 percent) and Camden County (31.9 percent).
The vast difference between Latino poverty rates in Philadelphia and in the nation as a whole stems in part from people’s countries of origin.
People of Cuban descent, for example, have the lowest poverty rates in the United States because of their high rates of education, said Valerie Rawlston Wilson, a director of the Economic Policy Institute, a nonprofit think tank in Washington. Most Cubans in the U.S. live in Florida, government figures show.
On the other hand, the majority of Latinos living in Philadelphia – between 66 percent and 90 percent, by various estimates – are from Puerto Rico, many of them uneducated and from rural areas. A commonwealth of the United States whose people are American citizens, Puerto Rico suffers in some areas from the heavy and violent influence of drug cartels, said anthropologist Philippe Bourgois of the University of Pennsylvania.
“The violence in Puerto Rico makes Philadelphia look like a safe picnic land,” said Bourgois, who is writing a book about West Kensington, also known as Fairhill, a Puerto Rican neighborhood with poverty rates as high as 80 percent – one of the poorest places in America.
For decades, Puerto Ricans have been fleeing their island for West Kensington, which has some of the lowest rents of any neighborhood in a major U.S. city, Bourgois said. “It’s a desperate poverty

In this article:Hispanics and poverty, Philadelphia Latinos 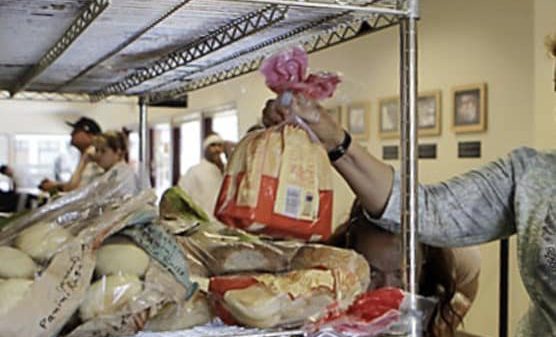 Hispanic – Latino households in Connecticut face disproportionately stagnating wages and a rising cost of living, according to a recent report from the United Way. Asset... 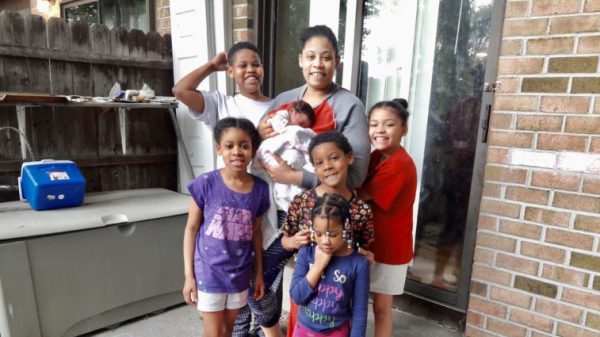 Annika Darling/CTLatinoNews.com Six years ago, Providencia “Angie” Astacio fell on hard times, was left with little hope, and ended up homeless. Her...