After a failure to act by Congress, the subsidized interest rate of Stafford student loans has doubled, from 3.4 percent to 6.8 percent, which is bad news for students and their bank accounts.
According to a report by Voxxi.com, Latinos students, who are more likely to depend on financial aid and private student loans, will be among the hardest hit.
Brian Stewart, communications manager at Campus Progress, said that due to the hike, an average student will have to pay $1,000 more over the course of each loan, which tranlsates to $4,000 for a four-year degree.
“If Congress doesn’t act to correct some of this, there certainly will be ramifications for Latino students,” he said.
He added that on top of raise in rates, Latino students statistically have higher debt levels, more than $30,000, compared to white borrowers.
(Photo by Annelam150 via Flickr) 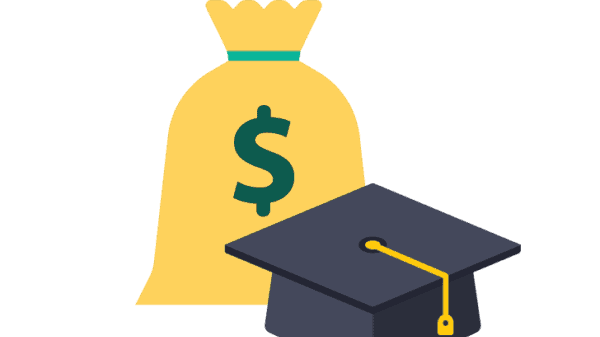 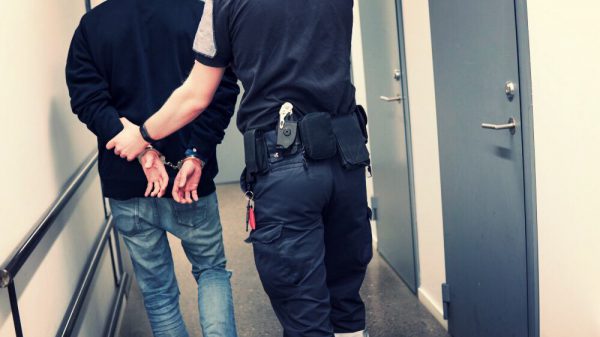