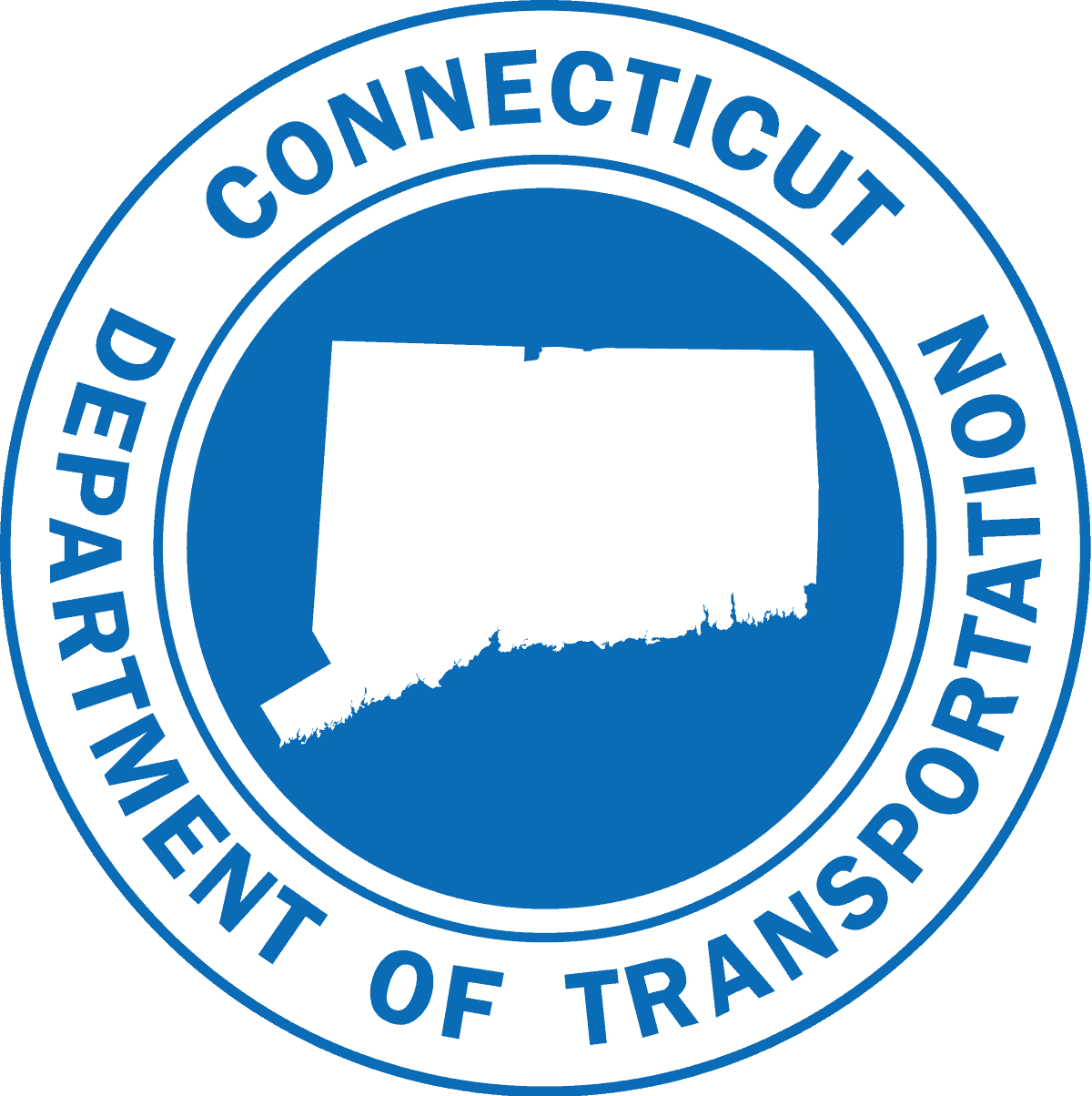 Workers with the Connecticut Department of Transportation (CTDOT) filed a discrimination lawsuit against the department, according to an article by News 8 wtnh.com.

It marks the second time the same group of workers has filed a lawsuit against the department. Earlier this year, three employees filed a lawsuit alleging that openly racist, discriminatory acts were common at the Milford DOT garage, reported the New Haven Register.

In that lawsuit, employees say the “n-word” was often used, a white supervisor forced a black employee to clean his shoes and training and advancement opportunities were denied for employees of color.

Although the first lawsuit was withdrawn, workers claim the discrimination has only gotten worse.

In the soon to be filed federal lawsuit, CTDOT is accused of fostering an environment of racial discrimination, harassment, and retaliation.

In the first lawsuit, according to the New Haven Register, Luis Ortiz, who is Latino; Michael Leo, who is white; and Tyquan Williams, who is black, were seeking damages and attorney’s fees from the DOT and two supervisors.

Attorney Josephine S. Miller, representing the plaintiffs in the first lawsuit said at the time, “Most Blacks and Puerto Ricans are in fear of their jobs so that will not speak out against the racial slurs. Managers and supervisors… are around to hear these racial slurs but do not correct the situation.”

Plaintiffs were forced to withdraw the first lawsuit “because there were some defects in the way the previous lawyer had to go about filing it,” Williams told News 8.

The workers are taking their issues to the State Commission on Human Rights before heading back to court.

Williams told News 8 that at least one of his clients is now the victim of retaliation.

“In fact, at the moment he’s on a paid suspension,” Williams said.

DOT leadership, Williams said, should be acting and ordering “sensitivity training at all levels within the agency.”

According to the article, News 8 reached out to CTDOT for comment but was only told “no comment” due to pending litigation.

In this article:Connecticut Department of Transportation, CTDOT, Racial lawsuit