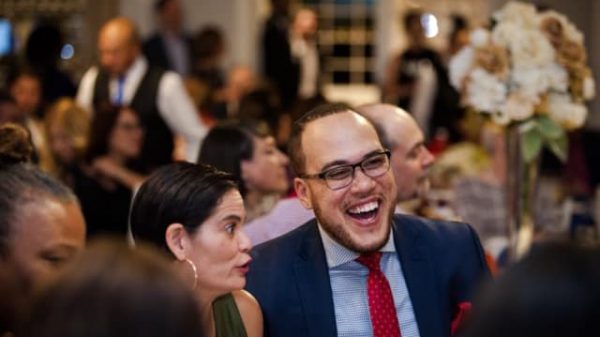 Junta for Progressive Action, an organization championing the advancement of the Latinx community celebrated its golden anniversary in style this September. As part of...

Choosing The Right Summer Camp for Your Kids

Summer vacation is right around the corner, and for many Latino students, camp is on the agenda once school goes on break. There are...