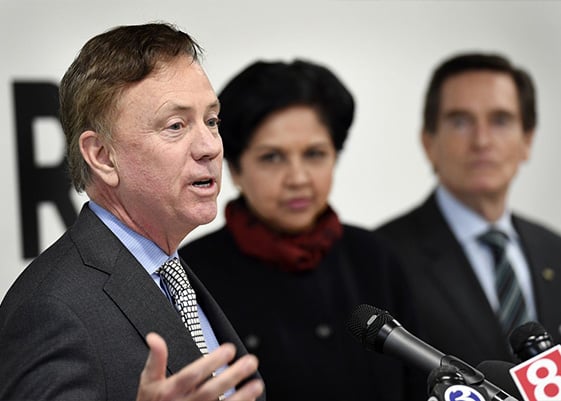 Governor Ned Lamont’s budget pitch this week to the General Assembly is filled with “sin taxes” like deposits on alcohol, electronic cigarettes and sugary drinks. He wants to levy $1.5 cents per ounce tax on sugar-sweetened beverages, generating $163 million (approximately) in new revenue.
Soft drinks are widely considered to increase the risk of type 2 diabetes, heart disease and other chronic conditions. The diabetes-cardiovascular association is of particular concern among Hispanics, who tend to have a higher rate of diabetes than non-Hispanic whites.
According to the Center for Disease Control and Prevention: