By Wayne Jebian
CTLatinoNews.com
When the Cotto family began planning the opening of La Paloma Sabanera more than a decade ago, they wanted to fill a niche Hartford’s Latino community so desperately needed. For years their venture was a success – the shop was adored and adopted by Latinos as a gathering place and destination for strong coffee, a good book and even better conversation – but now, the shop is about to close its doors for good.
The modest-and-funky coffee shop and book store on Capital Avenue, originally founded by the Cotto family in 2004 and now owned by Virginia Iacobuuci, will call it quits on June 27. Even if the space’s final event — a farewell gathering the evening before — turns excessively spirited, the countdown to its closure has been deliberate and orderly, reflecting the shop’s origins and life as a business.
Everything about La Paloma Sabanera, down to the ambiance of love, comfort and Latino authenticity, was carefully executed from day one by the Cottos. “My brothers and my sister and myself, we wanted to open up a business in the city of Hartford that would celebrate the Latino culture through art, food, music and books,” Leticia Cotto said.
She and her sisters, Carmen, Melanie and Cinthia, along with brother Luis, planned out the opening of the business for five years while they looked for a location and took business classes. “We knew we wanted to be on the Park Street corridor,” Leticia Cotto said, reflecting her desire to make it accessible. “We wanted to sell Spanish-language books, books by and about Latino authors and themes, because we knew there was a need for it, a niche market for it.”
The siblings’ efforts paid off and  La Paloma Sabanera soon becoming an institution, referred to by many as “Hartford’s living room.” It captured the mystique of being the “third place”, a spot outside of work and home in people’s day that realized the potential of a small business as a community center.
But with Luis Cotto’s election to the Hartford City Council in 2007, and other members of the core crew pursuing dreams of school and careers and families, the Cottos closed LaPaloma. Then, a true sign of the love and strength behind their brand came when Iacobucci, a regular patron to La Paloma, took the business over and re-opened it within a few months, keeping the core of the Cottos’ vision intact.
Iabcobucci hasn’t just kept the business humming for five years; she has overseen the expansion of La Paloma, transforming it into a burgeoning performance center.
“Boy, we’ve had some truly great events here, great musicians,” Iacobucci said, “Everything from electronic experimental music to classical music. Some got their start performing here.”
Luis Cotto recalled how the idea of the shop as a performance space caught on early. “We opened in June of ‘04, and in July of ‘04 Juan Brito, a Chilean journalist in the area, asked us if he could use the space to hold an homage for Pablo Neruda, and he brought about 100 people to that small space. It showed us the potential of the place.”
So why would the owner of a business with so much name recognition, featured in the New York Times and Latina magazine, a place where the Governor has been known to show up and Mayor Segarra might pop in for lunch, be packing it in after five years? It all came down to finances, Iacobucci said.
“I actually knew it was coming up about six months ago; I knew our lease was up. I asked the landlord over the years to renegotiate the lease because the rent is too high.”
Because the rent had been scheduled to increase with her five year lease renewal option, it stopped making sense to stay open, she explained. “You can’t just do it for the love of it; you have to make money, too.”
Luis Cotto, having served on the city council, has had time to reflect on what the city of Hartford could do to keep vibrant businesses open within city limits, plus what the business owners themselves could do. “There should be some kind of collective,” he said. “The Aromas, the Jojos, all these little small mom-and-pops need to collectively buy their paper products. That stupid little coffee sleeve is really expensive.”
Cotto said that it’s too expensive to commit to starting a small business alone against the chains like Dunkin Donuts that have economies of scale. For its part, the city could think twice about inviting franchises when it needs to develop business properties, like the Dunkin Donuts that moved in the the corner at the other end of the block from La Paloma Sabanera.
“What the city does is the easy thing, create these ugly little plazas, with a Dunkin Donuts and a Subway, and what happens?” he posed. Local businesses, who can’t buy at a volume discount, can’t compete, he said, answering his own question.
“On paper, we, and Virginia, ran for-profit businesses, but really we were providing community, a common good,” Cotto said.
Current employees like Carlos Rodriguez, who has worked at La Paloma on and off for the past few years while not attending UConn, said he will miss the place even more than the public will. For Rodriguez, it provided the same home-away-from-home quality that its customers treasured.
“It’s been just awesome being here and dealing with the people that come in,” he said. “It’s different, you know. I’m from Hartford. I live down the street, and I feel that coming here is like a getaway.”
In this article:Hartford Business, La Paloma Sabanera, Latino Small Business 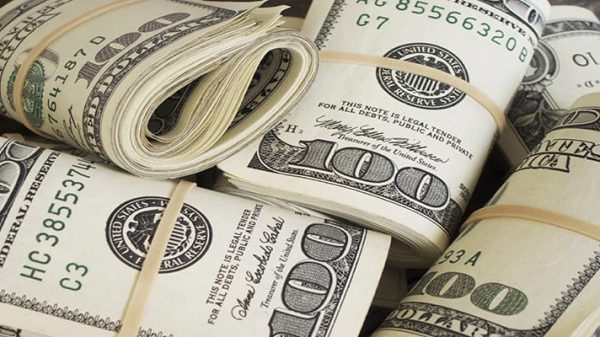 “The Hispanic community in the United States has contributed significantly to US economic growth in recent decades and will continue to do so over... 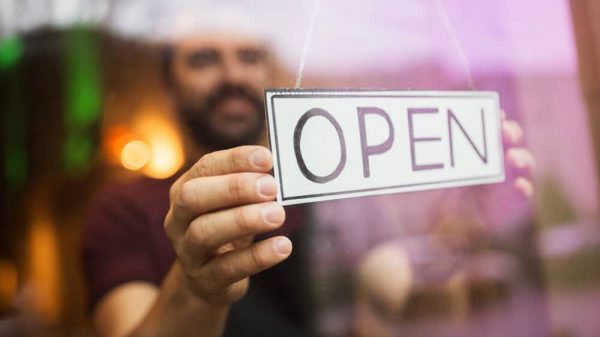