Latino kids consume more soft drinks, fruit-flavored drinks and other sugary drinks on average than do their white peers.

Sugary drink consumption contributes to increased rates of obesity and diabetes, studies show.
Raising the price of sugary drinks could reduce consumption among Latino kids and potentially improve weight outcomes, according to a new package of research materials produced jointly by Salud America! and Bridging the Gap, two national research programs funded by the Robert Wood Johnson Foundation.
The new Sugary Drinks & Latino Kids research materials start with an in-depth review of the latest science on sugary drink consumption by Latino kids and how pricing strategies could influence such consumption. The materials also provide policy implications based on that research.
Data, according to LatinaLista.com, shows that Latino kids have increased consumption of sugary drinks from 1991 to 2008.
By age 2, 74 percent of Latino kids have had a sugary drink (vs. 45 percent of white kids).
By high school, 22 percent of Latino kids have three or more sugary drinks a day (vs. 16% of white kids).
Strategies to alter sugary drink prices — such as sugary drink taxes, exclusion of sugary drinks from food assistance programs, and subsidization of healthier beverages — have been suggested to reduce sugary drink consumption.
“One study found that higher sugary drink prices were linked to lower body weight in schoolchildren, with a greater impact on Latino kids,” said Amelie G. Ramirez, director of Salud America!, a national network of stakeholders seeking research and environmental solutions to Latino obesity, based at the Institute for Health Promotion Research at the UT Health Science Center at San Antonio.
Sugary drink taxes, for example, have been proposed in several areas, with many proposals earmarking new revenues for obesity-prevention and other health-promotion efforts.
While projections about the effects of such a tax vary, much research concludes that a tax higher than current sales tax rates would have some impact on consumption of sugary drinks. 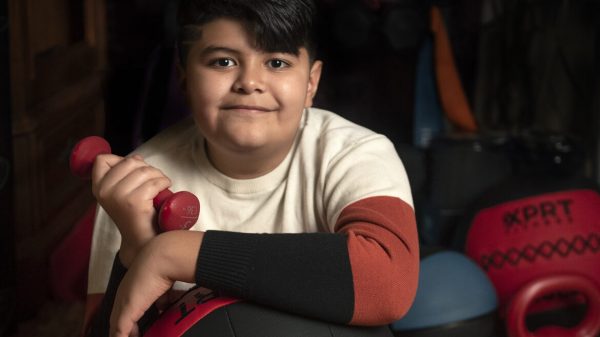 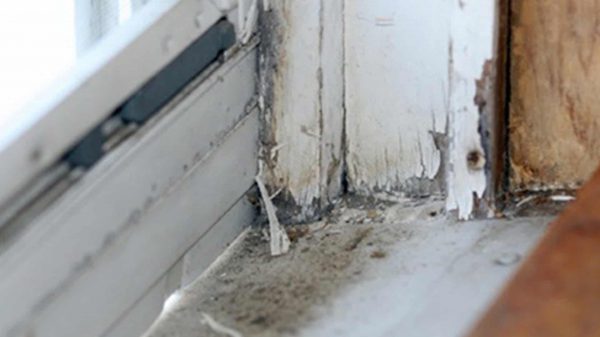