After State Sen. Marilyn Moore (D-Bridgeport) called on Bridgeport city officials to release the investigative report on a party bust up on Colorado Avenue in 2017, the report has been released, according to ctpost.com.

Police are accused of violating a Latino’s civil rights when they were called to investigate a noise complaint on Oct. 21, 2017 during a backyard party. In total 45 officers responded to the complaint.

According to the Connecticut Post, one of the party attendees, Carmelo Mendez filed a complaint stating he was punched and kicked by officers while handcuffed. He provided video that he said supports his claims.

The city’s Office of Internal Affairs issued a 405-page report on the incident following two-year investigation. Chief Armando Perez confirmed that the report cites 17 police officers for violating police department regulations, according to ctpost.com. The report was completed on Nov. 16, 2018.

Hearst Media Corporation had filed a FOIA request in early January for release of the report, but it wasn’t until Moore publicly called on the city’s Office of Internal Affairs, that the report was released.

Two of the officers cited in the report have committed suicide.

In its review of the report, ctpost.com reported that police officers were found to be in violation of numerous policies and procedures.
The report found that Sgt. Paul Scillia used excessive force, failed to supervise and was not truthful when making statements during the investigation. “The use of force used by Sergeant Paul Scillia was excessive, unnecessary and unreasonable based on the facts and circumstances gathered,” the report said.

The report went on to say that the investigator found “omissions, inaccuracies and statement which were simply not true.”

The report also found that Sgt. Mark Belinkie, who committed suicide on March 2, had failed to supervise and provide medical attention.
He was serving as the booking sergeant. The report said he did not “adequately notify his commanding officer” about having witnessed a police officer drag a partygoer up the booking ramp, however he did stop the officer. He also failed to make sure the partygoer who had been dragged, and had told him he had pins in his leg, received medical attention.

The report also cited Lt. Robert Sapiro for failure to supervise. At the time of the incident, Sapiro was the “officer in charge” for all Bridgeport police officers. According to the report, Sapiro turned his back when officers were using excessive force against a partygoer, “completely ignoring what is taking place with the officers.

In this article:Bridgeport, Latino, police, violations 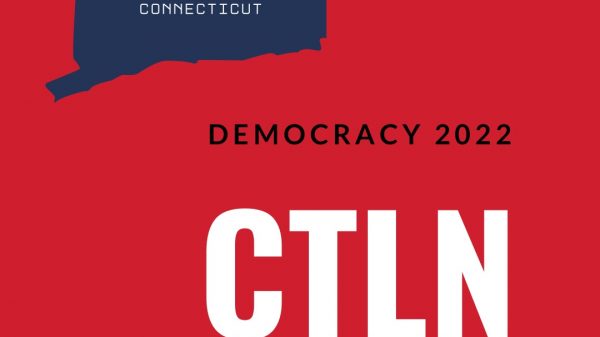 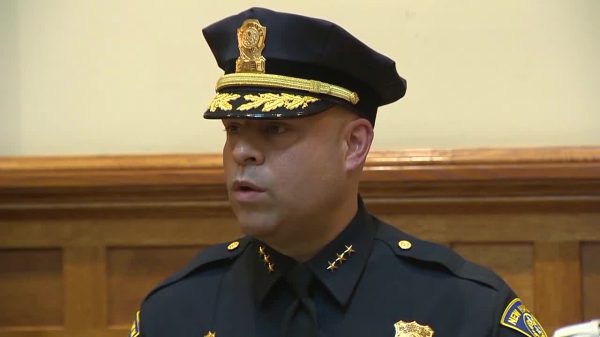