On Tuesday, the U.S. Census Bureau released an interactive map that pinpoints what languages are spoken around the country.
Along with information on what languages are found in specific areas, the map also details the English proficiency rate and the growing number of residents who speak another language.
“This map makes it easy for anyone to plan language services in their community,” said Nancy Potok, the Census Bureau’s acting director, in a press release. “Businesses can tailor communications to meet their customers’ needs. Emergency responders can use it to be sure they communicate with people who need help. Schools and libraries can offer courses to improve English proficiency and offer materials written in other languages.”

According to the release, as of 2011, two-thirds of people who speak a language other than English in their home spoke Spanish, totalling approximately 37.6 million. 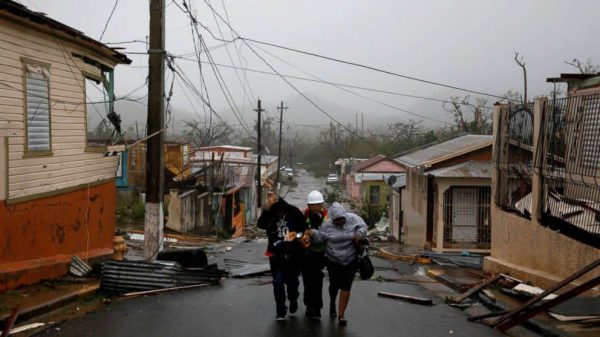 Many communities, especially those with large low-income populations of Latino immigrants and other minorities, rely on these federal formula grants for schools, hospitals, roads,...

For Many Latinos, Racial Identity Is More Than Just About Color

Every decade, the Census Bureau spends billions of dollars and deploys hundreds of thousands of workers to get an accurate portrait of the...