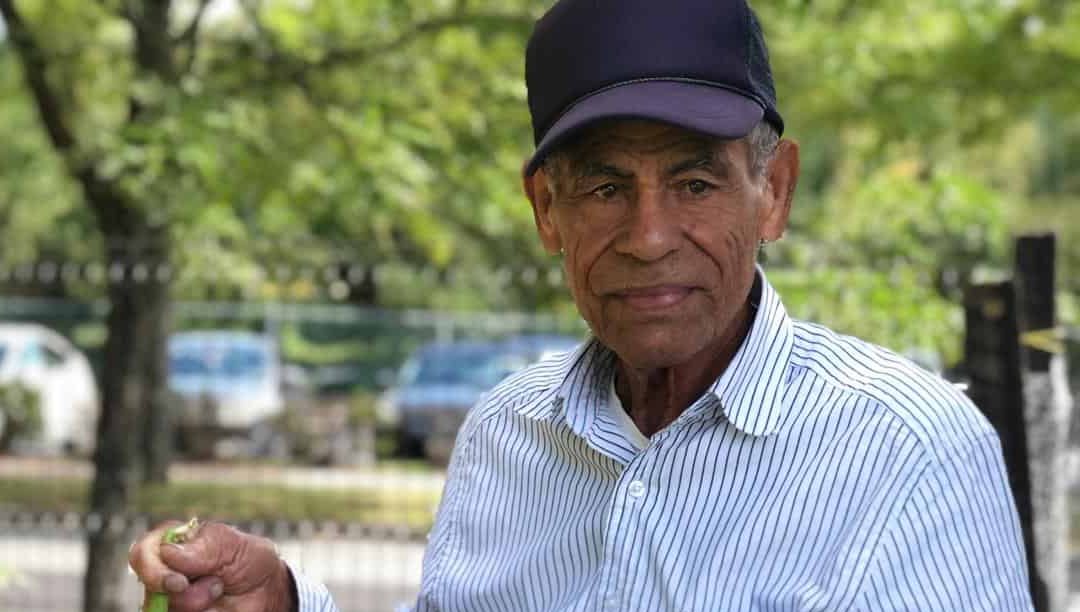 After waiting for more than a decade, Pablo Liriano is voting for the first time in November’s election.

The urban gardener got his citizenship in 2018, and he then registered to vote at Hartford’s Park Street Library.

“I am Dominican and today I am American. I came here legally on July 10, 1999, and I’ve been here for almost 22 years,” Liriano told Connecticut Public Radio in Spanish.

CTLN first met Liriano, a retired police officer from the Dominican Republic last year when he shared how he provides locally-grown food through a program sponsored by Forge City Works.

Liriano says voting in the Dominican Republic is also far more festive — political parties and their supporters drive through the island in caravans encouraging voters to participate. Nevertheless, he never had a chance to cast a ballot.

“I was a police officer and I couldn’t vote in my country, I wasn’t allowed to,” he recalled.

“My desire was to come to this great country … America, to enjoy the great privilege you have here,” he said. “And I thank this country because it has had the freedom that man deserves here, it’s a country that everybody wants to come to.”

Liriano first moved with family in New York City before moving to Hartford three years ago. He was able to apply for citizenship because he was both over 55 and had been in this country for at least 15 years.

A record 32 million Hispanics – Latinos are projected to be eligible to vote (13.3% of all eligible voters) the largest, nonwhite racial or ethnic electorate in the 2020 elections.

In Connecticut, 12.3% of the eligible voter population is Latino, according to the Pew Research Center.

In this article:2020 Election, Pablo Liriano 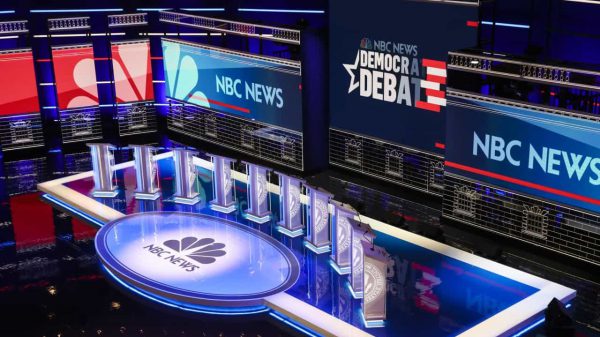 Policy, Please: A Gen Z Perspective on Hispandering and the 2020 Democratic Debate

By Eva-Marie Quinones “La sit … la situation ahora es inaceptable.” If any viewers of the first night of the Democratic primary debate heard... 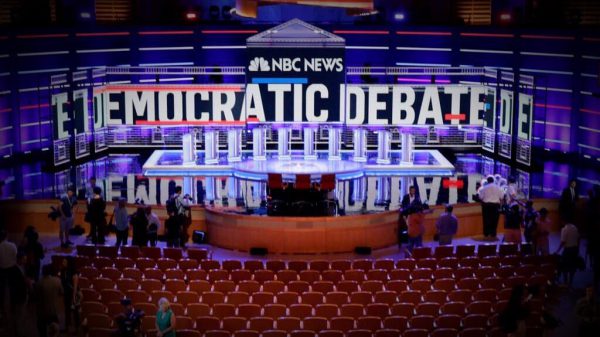 Social media had a field day poking fun at O'Rourke and Booker for their use of Spanish. But, that's short-sighted. The U.S. is a...