While the economy has been slow to rebuild, Latino homeowners are forced to face the crumbling percentages in home equity and real estate.
The real estate market appears to be effectively recovering home equity percentages for many Americans, with the exception of Latino homeowners, CNN reported.
The numbers are hardly related in terms of the loss in home equity between Hispanic homeowners versus whites and African-Americans, the report said. The loss of home equity for Hispanic home owners equates to 49 percent, compared to the low 24 percent for white homeowners and 28 percent for black homeowners.
According to the report, before the recession, Hispanics led home-ownership rates. After buying homes at the top of the market within that time, the diminishing home equity rates have greatly affected their chances of foreclosure.
“Due to disproportionate loss of home ownership among people of color, the racial wealth gap is likely to grow further as families that have lost their homes will see no benefit from the recovering home prices,” said James Carr, senior fellow with the Center for Economic Progress.
It was also reported that banks have been less than generous recently. In terms of relinquishing home loans to minority-based seekers attempting to break back into the home market, they have made the endeavor costlier and more challenging to those they deem “risky borrowers.”
(Photo by loaexperts2012 via Flickr)

In this article:Home Equity, Latino Homeowners 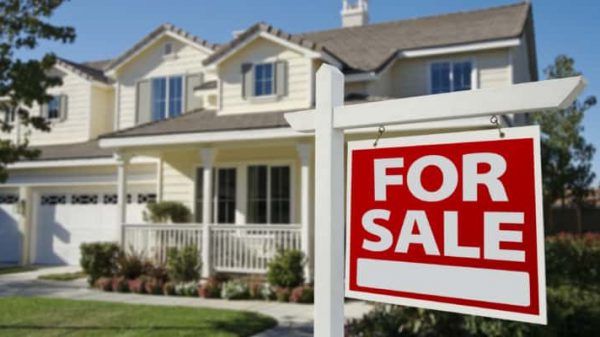 Hispanic Home Ownership On The Rise