It was the late 1980s, the dawn of the notorious gang wars in Connecticut’s capital city that plunged sunny days into darkness, when a petite ninth-grader at Hartford Public High School found her escape hatch.
The girl had been restless in English class, frustrated with the rote traditions and predictability. She asked why school couldn’t be more interesting until her teacher finally had enough of the criticism: “Leslie, do you ever stop talking? If you don’t like things around here, then you should become a teacher.”

“I said, ‘No, no, no,'” recalled Leslie Torres-Rodriguez, now 42, in her corner office in a downtown high-rise, the conference table decorated with a fresh bouquet of congratulatory flowers from her mother. “‘I’m going to become a principal.'”
Torres-Rodriguez remembers saying: “That way, I will be in charge.” She also envisioned a career that could be her way out of Hartford, away from the poverty and violence that cut down her friends and neighbors in drug-infested turf battles that peaked in the 1990s, ripping families apart.

But the journey of surviving Hartford has a way of pulling people back in.
Last week, the city board of education named Torres-Rodriguez, a 1992 Hartford Public graduate, the superintendent of the Hartford school system — six years after she first became a school principal, nine years after she earned her doctorate, and nearly three decades after she resolved in her freshman English class to become an educator.
Back then, as a young teenager, Torres-Rodriguez was still struggling to master high school English. She arrived from Puerto Rico as a……
To read full article: https://www.google.com/amp/www.courant.com/community/hartford/hc-hartford-leslie-torres-rodriguez-20170409-story,amp.html 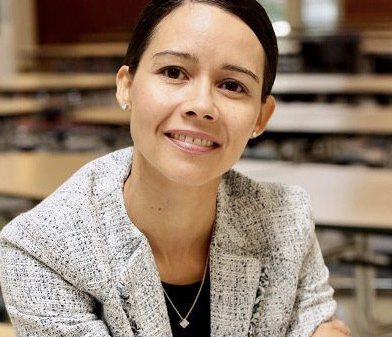 Description of the video:  Connecticut students returned to school on September 9, both in person and remotely. We had the chance to talk to... 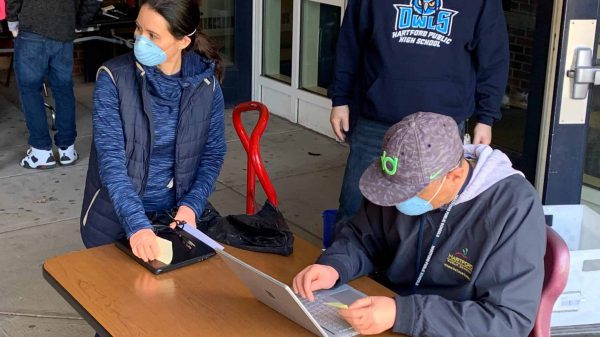 "We must provide all students for what they need." Dr. Leslie Torres-Rodriguez, HPS 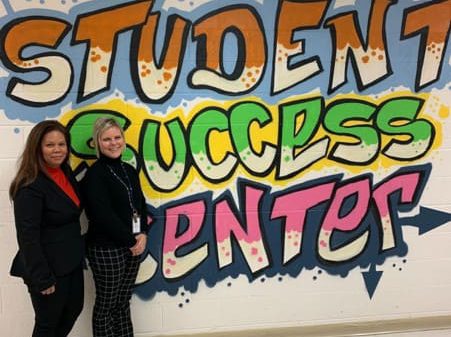