“When I think of Hispanic Heritage Month, I think of an array of Hispanic/Latino authors who although they may not live here, have made an impact on the United States through their writing,” Graciela Rivera, branch manager of the Park Street Library and curator of Hartford Public Library’s (HPL) Spanish language collection told patch.com.

Here are 5 of River’s recommendations of what she considers important fiction and non-fiction books written by Hispanic – Latino authors:

“Alexis Daria is a native New Yorker and award-winning author writing stories about successful Latinx characters and their (occasionally messy) familias. Her debut TAKE THE LEAD won the 2018 RITA® Award for “Best First Book” and was one of the “Best Romance Novels of 2017″ in The Washington Post and Entertainment Weekly”. (info. from Amazon.com). Available at HPL as hardcopy from Barbour.

2. With the Fire on High, by Elizabeth Acevedo

“Elizabeth Acevedo is a slam poetry champion whose sophomore novel With the Fire on Highleaves no doubt that Acevedo is an author to watch. This book follows Emoni, an Afro-Dominican chef-in-training and teen mother set on pursuing her culinary dreams. This book is an ode to family, food, and forging your own path.” (info. from themujerista.com). Available at HPL as an audiobook, ebook, and hardcopy.

Haunted all her life by feelings of terror and emptiness, forty-nine-year-old Urania Cabral returns to her native Dominican Republic – and finds herself reliving the events of l961, when the capital was still called Trujillo City and one old man terrorized a nation of three million. Rafael Trujillo, the depraved ailing dictator whom Dominicans call the Goat, controls his inner circle with a combination of violence and blackmail. (Amazon.com)

Noble Prize laureate Mario Vargas Llosais a Peruvian-Spanish writer who is one of the most significant Latin American personalities of his generation. He is also a politician, journalist and essayist. Llosawas awarded the 2010 Nobel Prize in literature. (www.famousauthors.org) Two hardcopies available at HPL in English, and two hardcopies available in Spanish.

“An inspiring account of one woman’s quest to find her place in America as a first-generation Latina university student and aspiring writer determined to build a new life for her family one fearless word at a time. Told in Reyna’s exquisite, heartfelt prose, A Dream Called Home demonstrates how, by daring to pursue her dreams, Reyna was able to build the one thing she had always longed for: a home that would endure.” (info. from Amazon). Twenty-five hardcopies available at HPL.

“An instant American icon–the first Hispanic on the U.S. Supreme Court–tells the story of her life before becoming a judge in an inspiring, surprisingly personal memoir…(info. from HPL’s catalog). Four hardcopies available in English, and one in Spanish at HPL 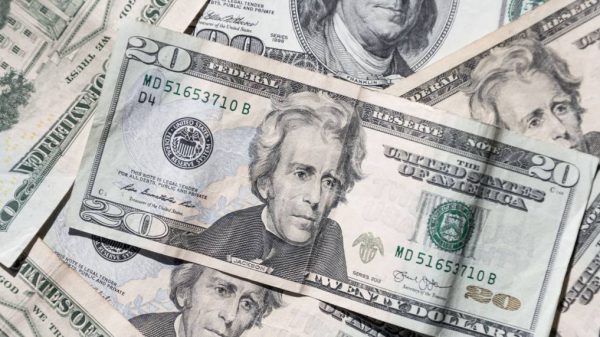