A Mexico City native received a successful permanent artificial heart implant on Tuesday, and it was the first successful procedure of its kind for Latin America, reported the Mexican Social Security Institute (IMSS).
According to Fox News Latino, José Salvador Pérez Yañez, 68, underwent the successful operation led by a team of specialists at the Hospital de Cardiología del Centro Médico Nacional Siglo XXI in Mexico City.
Pérez Yañez suffered from heart condition called cardiomyopathy isquemia, an ailment that reduces blood flow to the heart. He received the diagnosis 15 years ago and his condition only got worse as time went on.
After dealing with the condition for a decade and a half, the operation has offered some reprieve. Thanks to the procedure, Pérez Yañez, a retired civil engineer, can go on to live a normal life with continued exercise, the report said.
Although his artificial heart will have to be continuously charged and consistently connected to a battery that holds a six-hour lifespan, he has the support of his family to evoke a bit optimism for his unique set of circumstances.
“My grandkids call me Ironman,” he said. “I wish I was because then my physical condition would be different.”
In this article:Health, Heart Transplant, Latin America, Mexico 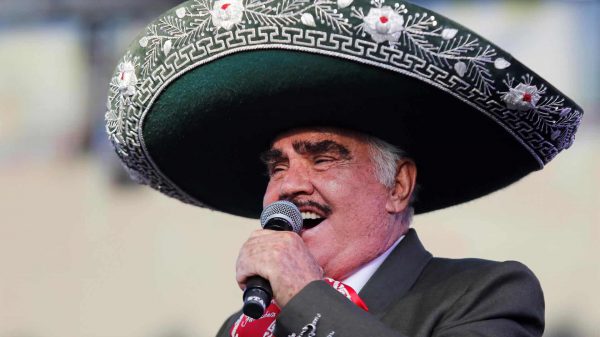