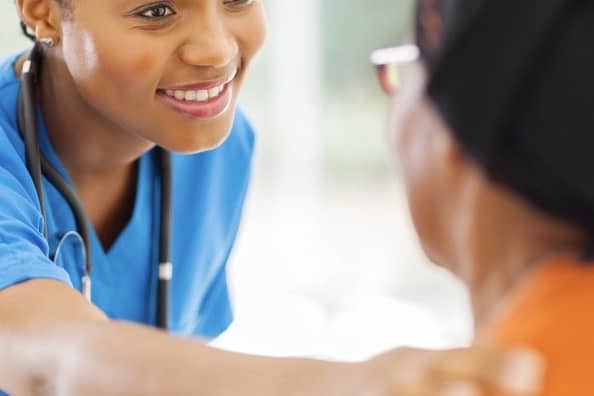 Hispanics are the only group with significant increases in uninsured rates, according to the latest census data released in September.

In 2018, the figure rose to 1.6 percentage points across the nation, with nearly 18 percent without health insurance coverage, according to an AP article published in nbcconnecticut.com. For non-Hispanic whites, blacks and Asians there was no significant change.

The number of uninsured in the United States rose by 1.9 million in 2018. Some 27.5 million people — 8.5 percent of the population — lacked health insurance coverage for the entire year.

According to 2014 figures by Open Data Network, the percentage of uninsured Hispanics in Connecticut was 22.90 percent, compared to whites at 6.40 percent. Census data released in September showed the number of uninsured whites in the state was 5.3 percent in 2018.

Fears by immigrants may also play a role in the significant increase in the number of uninsured children in 2018, Katherine Hempstead, a senior health policy expert with the nonpartisan Robert Wood Johnson Foundation, told the AP.

The uninsured rate among immigrant children who become citizens rose 2.2 percentage points to 8.6 percent in 2018. The increase was greater among kids who are not citizens.

“There are a lot of kids eligible for public coverage but not enrolled because of various things that make it less comfortable for people to enroll in public coverage,” Hempstead told the AP.

The data “suggest that we are dealing with immigration … potentially in some unexpected ways,” health economist Richard Frank of Harvard Medical School told the AP. Frank served as a high-ranking health policy adviser in the Obama administration.

The uninsured rate for foreign-born people, including those who’ve become citizens, rose significantly — mirroring the shift among Hispanics, according to the article.

Immigrant families often include foreign-born and native-born, Frank said, “and you can imagine the new approach to immigration inhibiting these people from doing things that would make them more visible to public authorities,” including applying for government health care programs.

In this article:Hispanics and health Insurance

Hispanics are nearly twice as likely as non-Hispanic to get diabetes, the perception of the metabolic disease, within the community, varies a great deal,...

Signing Up for Health Insurance May Take Less Than An Hour

By Robert Cyr CTLatinoNews.com  Signing up for health insurance online isn’t as daunting as some may think, according to representatives from Access Health...