Language is and always will be an essential element in the struggle for understanding among peoples. Changes in the words and phrases we use to describe each other reflect whatever progress we make on the path toward a world where everyone feels respected and included.
A Google Ngram search comparing the frequency of the use of “colored people,” “minorities” and “people of color” delivers interesting results. The use of the phrase “colored people” peaked in books published in 1970. For “minorities,” the top-ranked year was 1997. Since then, the term has steadily declined but continues to significantly outstrip the use of “people of color,” which reached its apex in 2003 (although it is important to note that 2008 is the latest year for which results are available).
Let’s consider the evolution of that ubiquitous phrase, “people of color.” It’s not new.
A little research into early sources turns up “An Act to Prohibit the Importation of Slaves into any Port or Place Within the Jurisdiction of the United States” (signed in 1807), which applied to “any negro, mulatto, or person of colour” — indicating that the term was well-enough established to be used in the text of legislation.
People who fit this broad category could no longer legally be brought into the country for the purpose of involuntary servitude. But the precise definition of “person of color” has varied among the states and over time.
As the Baltimore Afro-American newspaper noted in November 1912:
Read full story: http://www.npr.org/blogs/codeswitch/2014/03/30/295931070/the-journey-from-colored-to-minorities-to-people-of-color
In this article:minorities, NAACP 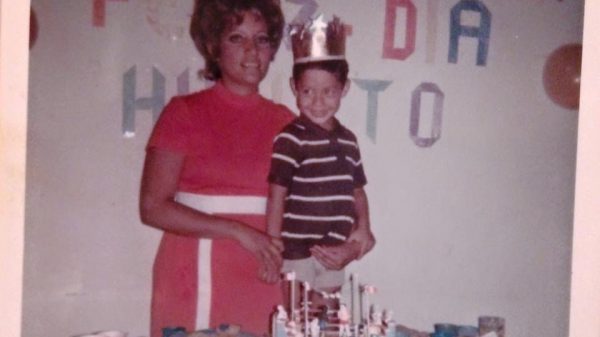 I am NOT a “minority”

Why news media must stop using the inaccurate, prejudiced term

Cigarettes are bad. No doubt about it.  I haven’t found any product on the market meant for consumption that has as many...

Louisiana Governor Says Minorities Too Proud Of Their Heritages

This weekend’s  March on Washington 50th anniversary  was no sooner over than Gov. Bobby Jindal. R-La., criticized minorities for not assimilating into American culture and...