Prolific actress Elizabeth Peña, a movie and TV star whose career spanned 35 years, died Tuesday night in Los Angeles. The Elizabeth, N.J. native was 55 years old, according to The Latino-Review. The news was first broken by her nephew, Mario-Francisco Robles, a writer for the site. She died of natural causes after a brief illness, her manager told the Associated Press. The actress had credits in two movies yet to be released, according to the Internet Movie Database, and had recently starred in the first season of ‘Matador,’ a television show airing on El Rey network. Elizabeth Peña starred alongside Tim Robbins in 1990’s ‘Jacob’s Ladder’. Peña got her first film credit in 1979’s “The Super,” where she played the teen daughter of Cuban exiles living in New York City. She went on to recurring roles in TV show “Tough Cookies” and broke through with her role in “La Bamba” in 1987. That year she appeared in “*batteries not included” and then starred as Dora in the television show, “I Married Dora.” The actress, who appeared or lent her voice to approximately 100 productions, appeared in “Jacob’s Ladder” and 2000’s “Rush Hour” alongside Chris Tucker and Jackie Chan.
Peña voiced Mirage in “The Incredibles” and last year appeared on hit comedy “Modern Family” as the mother of Gloria, played by Sofia Vergara. Peña appeared in some 100 TV shows or movies over 35 years in the business. Peña,  the daughter of Cuban immigrants, died Tuesday at Cedars-Sinai Medical Center, according to the Latino-Review. She is survived by … To read full story: http://www.nydailynews.com/entertainment/gossip/elizabeth-pena-dead-55-n-native-prolific-actress-article-

In this article:Elizabeth Peña, Hispanics in movies, Latina actresses 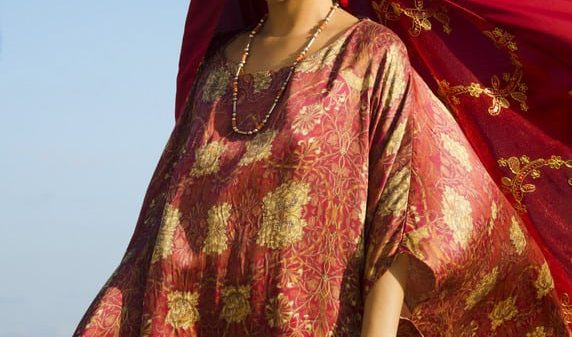 A film about a people living within an ancient tradition that has survived centuries of colonization and yet managed to maintain their cultural identity.