As the new school year ramps up across the country, data from the only two states offering Common Core testing is beginning to come in, and the results indicate that Latinos still aren’t scoring highly.
Latinos lag behind Asian and white students in New York, two years into the state’s rollout of the Common Core State Standards, according to test results released this month. Kentucky’s results for the 2013-2014 school year are expected in the fall, but for the last two years there has been a consistent gap between ethnicities.
The Common Core State Standards are a set of learning criteria that states have adopted. The standardized, end-of-year tests for which the results are being released measure mastery of those standards.
Proponents of the reforms say the uniform goals for students across the country would require all schools, even those that perform poorly and have a largely underserved population, to increase their students’ performance. This will eventually result in higher scores for all.
Critics aren’t so sure. Impoverished students historically score poorly on standardized tests and the reasons may be so endemic to the system that changing academic learning markers may not be sufficient to improve results. Critics challenge that groups, including Latinos, aren’t poised to do well if other issues aren’t also addressed.
“The [Common Core] standards have increased the achievement gap,” Diane Ravitch, an education historian and public school activist, told Fox News Latino in an email. “Impossible to know what effect they will have in future but standards alone don’t raise achievement. Neither does testing.”
Latinos are underperforming in the tests because some of them are learning English. Others are low-income and attend schools with limited resources, experts say.
In New York state, about 36 percent of the students were considered proficient in math and 31 percent in English. About 23 percent of Hispanics proved proficient in math, and about 19 percent in English. That is a slight increase

, but Latinos are still significantly underscoring compared to the overall population.
In New York City, Hispanics make up nearly 40 percent of the entire student body. The English scores rose to about 18

percent from about 17 percent. The math scores jumped to 23 percent

In this article:Common core and Latino kids, Hispanics and education 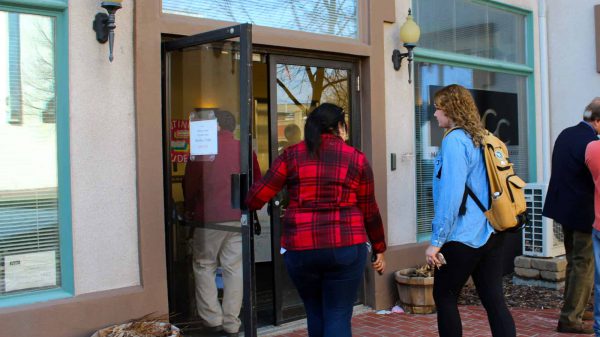