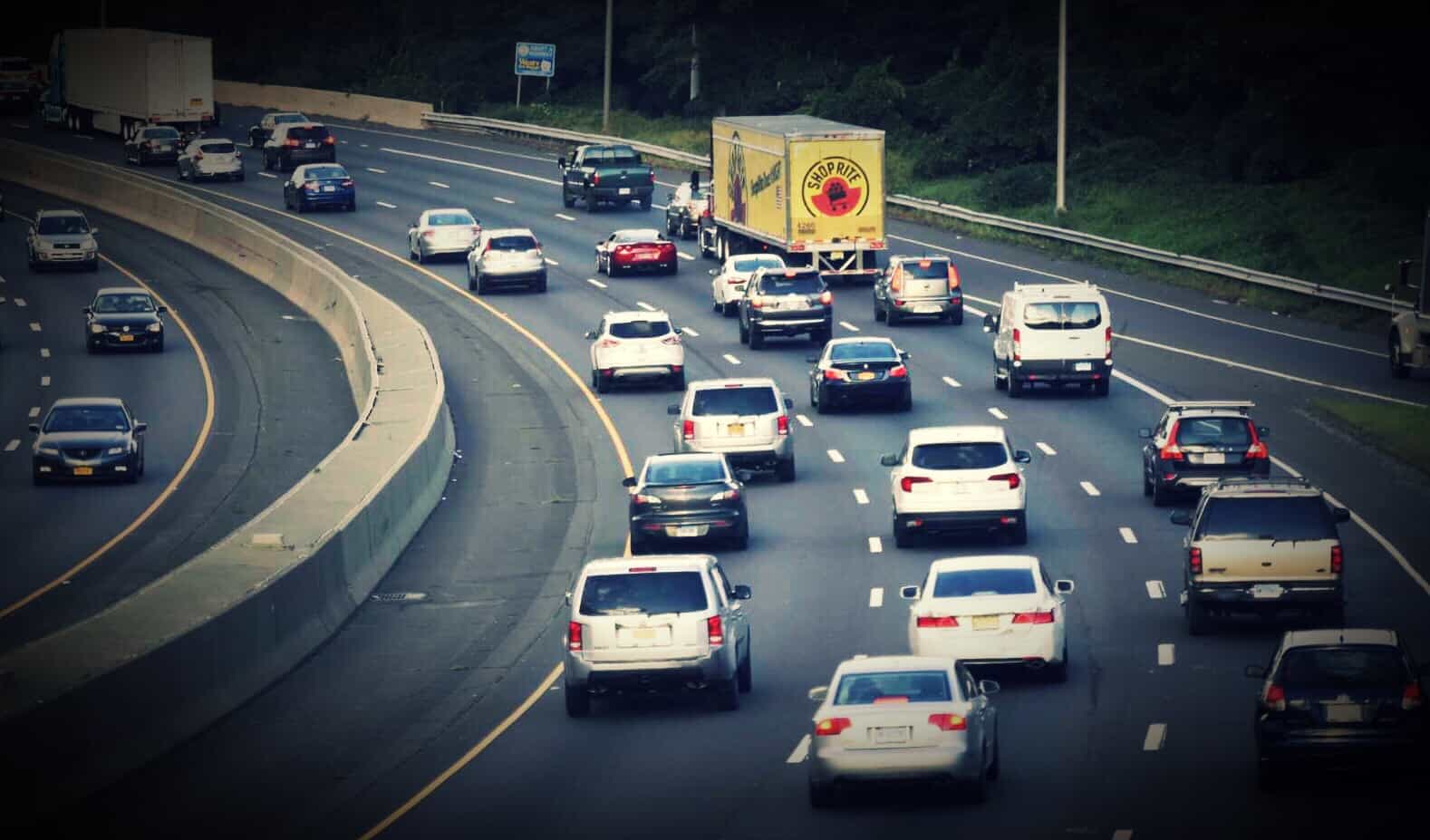 In the four years since Connecticut implemented a policy allowing undocumented immigrants to obtain driver’s licenses, more than 50,000 undocumented immigrants have taken written exams, vision tests and road tests, which has funneled several million dollars into the Connecticut Department of Motor Vehicles, according to a story by the New England Center for Investigative Reporting.

In addition, that state has seen a reduction in hit-and-run crashes and steep declines in the number of people found guilty of unlicensed driving.

But, Charles Grasso, of the Connecticut Transportation Safety Research Center, said the policy is making a difference in both safety and driver behavior.

“People that have gotten licenses…[are] trained right, so it has made the roads safer,” Grasso, a former police sergeant who now works with local police on crash investigations, said.

In the 10 cities with the highest concentration of “drive only” licenses issued to undocumented immigrants, hit-and-run crashes fell 15 percent between 2016 and 2018, according to data obtained by the New England Center for Investigative Reporting.  The state didn’t compile hit-and-run crash data before 2015.

“The feedback I’m getting is that the licenses are keeping people at the scene because they know that they have a driver’s license now,” Grasso said.

Besides Connecticut, 11 other states, the District of Columbia and Puerto Rico allow undocumented immigrants to drive legally.

Sebastian, a 30-year-old from Guatemala who lives in New Haven, has taken advantage of the law. His full name is not being used due to his immigration status.


“Before I got the license, I was scared because sometimes [I’d] see a state trooper and think, ‘I hope he’s not pulling me over.’ But after…I have the driver’s license, I feel safe like American people. They drive without worries,” he said.

The law giving undocumented immigrants driver’s license went into effect in 2015. It created a license with the letters “DO” or “Drive Only.” The document cannot be used to go through airport security or be placed on voter rolls. Sebastian had to prove residency in Connecticut, pass a series of tests and get his car insured.

In Hartford, data shows that hit-and-run crashes fell more than 20 percent since 2016.

But Hartford police Lt. Paul Cicero remains skeptical of the link between Drive Only licenses and improved road safety. A three-year trend, he said, is not enough time to make a judgment.

There are roughly 2,000 newly trained and licensed undocumented immigrant drivers in the city, but Cicero pointed to traffic cameras and better street policing as reasons for lower hit-and-run crash numbers.

But he admitted the licenses do help with policing, saving officers time when issuing routine citations.

“There’d be times we pulled somebody over and they don’t have any ID and it takes an officer off the road for one, two, three hours,” Cicero said. “It typically ruins someone’s day going to jail, getting fingerprinted, getting photographed, waiting for fingerprints to come back. So, having these Drive Only licenses can be very beneficial to both the police and the community.”

SUGGESTION: Getting Your Car Ready For Spring (and Summer)

And with thousands of newly legal drivers on the road, courts in Connecticut have found about 4,000 fewer people guilty of unlicensed driving in the past four years, according to Connecticut judicial data obtained by the New England Center for Investigative Reporting. That translates to roughly a million-dollar decrease in fines levied by state courts.

For undocumented immigrants like Luis, a landscaper living in New Haven, such fines posed a hardship.