It is not a big surprise, but once again Latin American and the Caribbean continues to be out of the radar and the agenda of the White House, and the most recent State of the Union (SOTU) address is proof of this.
President Barack Obama barely mentioned U.S. foreign policy towards the Western Hemisphere during his SOTU speech last week. In the same line, the Republican responses were focused on U.S. domestic policy. In other words, there was not even a hint of a new doctrine regarding the future of the inter-American system. This is not a surprise.
The American Presidency Project, maintained by the University of California Santa Barbara, has broken down President Obama’s 2014 SOTU: his speech contained 6923 words and lasted 1 hour and 5minutes.
In spite of the hour-long speech, the U.S. leader only commended commercial and educational partnerships in the Americas, without mentioning specific allies or initiatives. He did pledge to close the detention center in Guantanamo Bay, but he has promised this for years.
Looking back at President Obama’s recent SOTUs, we find that he has not traditionally focused on Latin America or the Caribbean. In his 2012 speech he solely declared, “Our oldest alliances in Europe and Asia are stronger than ever.  Our ties to the Americas are deeper.” Meanwhile, 2013 he stated, “In defense of freedom, we’ll remain the anchor of strong alliances from the Americas to Africa […].”
This should not be surprising, as the U.S. government currently is mostly focused on domestic issues, while its foreign policy is centered around Asia and Iran, as well as ending a very unpopular war in Afghanistan.
Read full story here: http://voxxi.com/2014/02/03/latin-american-state-union/?omcamp=es-n1-nl&utm_source=Sailthru&utm_medium=email&utm_term=Voxxi%20Subscribers&utm_campaign=Voxxi_weekly%202 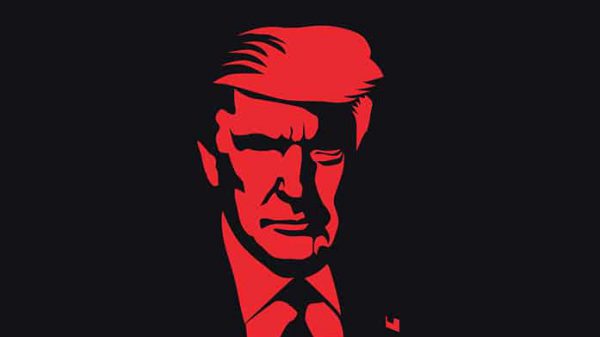 Young Jersey Vargas arrived at the Vatican Wednesday morning carrying a cloth handkerchief her mother sewed with the words “Nest of Love” across the...

For years, the group Mujeres de la Tierra (Women of the Earth) has kept an eye on the very large Inglewood oilfield in Los...