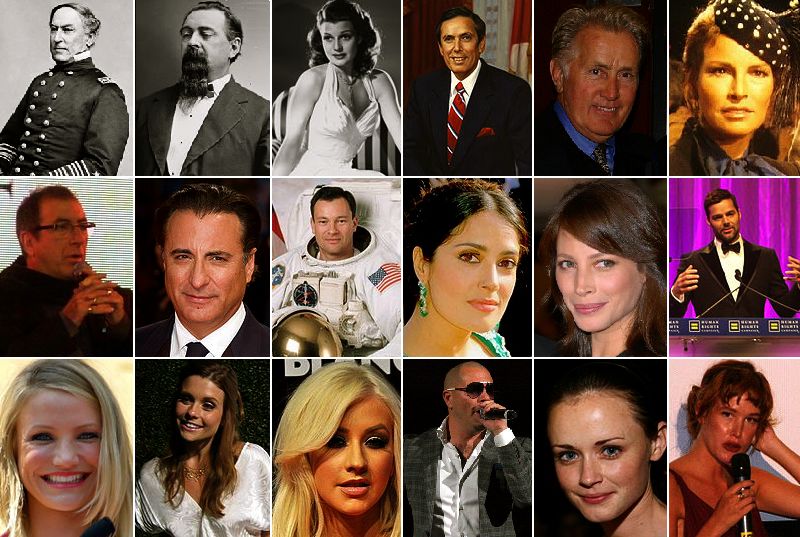 Hispanics are often described as driving up the nonwhite share of the population. But a new study of census forms finds that more Hispanics are identifying as white.

An estimated net 1.2 million Americans of the 35 million Americans identified in 2000 as of “Hispanic, Latino or Spanish origin,” as the census form puts it, changed their race from “some other race” to “white” between the 2000 and 2010 censuses, according to research presented at an annual meeting of the Population Association of America and reported by Pew Research.

The researchers, who have not yet published their findings, compared individual census forms from the 2000 and 2010 censuses. They found that millions of Americans answered the census questions about race and ethnicity differently in 2000 and 2010. The largest shifts were among Americans of Hispanic origin, who are the nation’s fastest growing ethnic group by total numbers.

Race is an immutable characteristic for many white, black and Asian-Americans. It is less clear for Americans of Hispanic origin. The census form asks two questions about race and ethnicity: one about whether individuals are of Hispanic or Latino origin, and another about race. “Hispanics” do not constitute a race, according to the census, and so 37 percent of Hispanics, presumably dissatisfied with options like “white” or “black,” selected “some other race.”

The researchers found that 2.5 million Americans of Hispanic origin, or approximately 7 percent of the 35 million Americans of Hispanic origin in 2000, changed their race from “some other race” in 2000 to “white” in 2010. An additional 1.3 million people switched in the other direction. A noteworthy but unspecified share of the change came from children who weren’t old enough to fill out a form in 2000, but chose for themselves in 2010.

The data provide new evidence consistent with the theory that Hispanics may assimilate as white Americans, like the Italians or Irish, who were not universally considered to be white. It is particularly significant that the shift toward white identification withstood a decade of debate over immigration and the country’s exploding Hispanic population, which might have been expected to inculcate or reinforce a sense of Hispanic identity, or draw attention to divisions that remain between Hispanics and non-Hispanic white Americans. Research suggests that Hispanics who have experienced discrimination are less likely to identify as white.

To read the full story:  http://www.nytimes.com/2014/05/22/upshot/more-hispanics-declaring-themselves-white.html