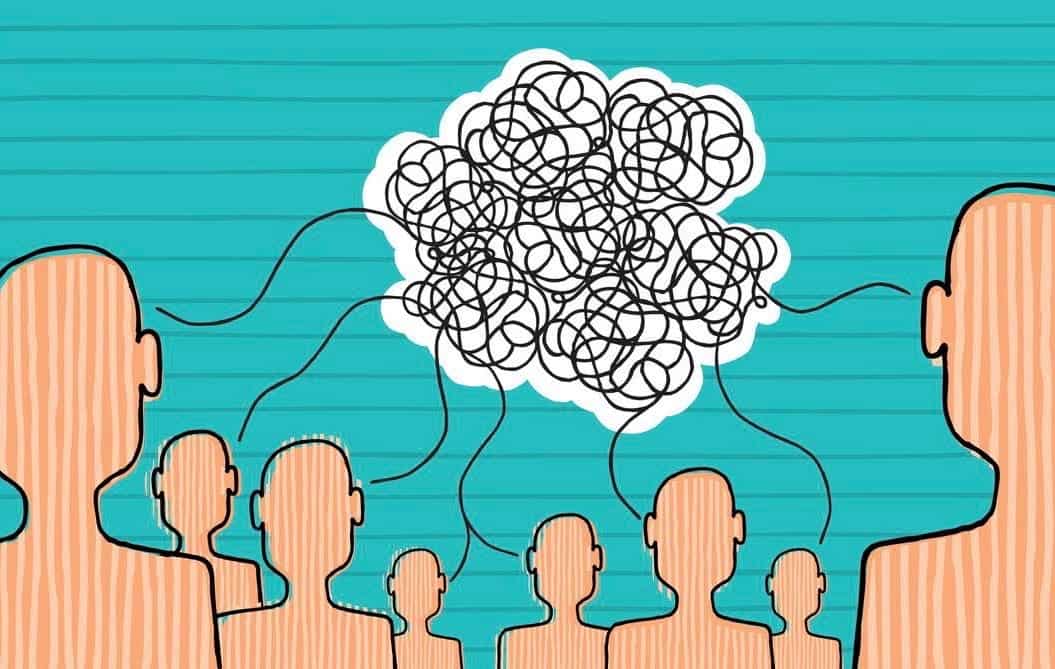 There is a book, published 15 years ago but whose message is still very relevant, titled The Spirit Catches You and You Fall Down, by Anne Fadiman.

It examines the story of an immigrant named Lia, a young girl, who is experiencing seizures. The doctors that examine her in California diagnose her with epilepsy. Her parents, the Lees who are Hmong refugees from Laos, know this disease as quaq dab peg (the spirit catches you and you fall down). The Lees speak no English, and while that proves to be a significant barrier, what the physician in the book finds is that culture was the biggest barrier to getting Lia’s health care needs met. Her mother doesn’t understand the doctor’s instructions and prefers other herbal remedies. Lia isn’t given her medication. And, ultimately, despite the best intentions of everyone involved, cultural differences and miscommunication lead to tragedy.

This type of outcome happens all the time. Despite everyone’s best intentions.

The Department of Mental Health & Addiction Services (DMHAS) in Connecticut has been working hard to combat this complex problem by going inside the physician’s office and behind the doors of the emergency room. They believe that cultural awareness and education is a key factor in eliminating tragic outcomes like Lia’s.

Recently, the DMHAS revamped their training video titled Culture Matters and they held a sneak preview screening at Infinity Hall in Hartford last month. Among those who attended the screening was Commissioner Miriam E. Delphin-Rittmon and a panel of experts which included Drug and Chief Operating Officer of Whiting Forensic Hospital Jose Crego.

“The film is very well put together,” says Crego. “I enjoyed the video and I plan to use it in our multicultural committee, to roll it out hospital-wide as a way of gaining more cultural competence throughout the hospital … [Cultural awareness] helps us understand our patients better, it helps us understand our patients in a more dynamic way and helps us to cater our services and treatments accordingly, taking into consideration their cultural needs.”

According to Diane Shaw, DMHAS’s public information officer, Culture Matters acknowledges the cultural and linguistic barriers between behavioral health care providers and patients that could affect the quality of health care delivery. She says, “Research shows that by increasing awareness, knowledge and skills of behavioral health care providers, they can improve the accessibility and effectiveness of care for people from the various cultures represented throughout the mental health and addiction system.”

While Connecticut ranks high in overall health in a state-to-state comparison, the racial and ethnic health disparities have been a major concern. Actually, more than just a concern. In 2018, the Connect Health Foundation referred to this problem as “among Connecticut’s most pressing issues.”

For instance, while Connecticut has the lowest diabetes-related mortality rate in the nation, Latinos are 1.5 times more likely to die from these related causes than Connecticut’s white residents. Statistics like this are common for the state, where people of color fare far worse than their white counterparts.

Not only are Latinos underrepresented in health-related research, but are also less likely to have access to health care (less likely to have insurance and to seek professional help) and when they do access care, it is often poorer and culturally inappropriate, compromising the services they receive and making positive long-term change less likely.

In-line with these findings, a Profile of Latino Health in Connecticut: The Case for Change in Policy and Practice delivered via the Hispanic Health Council, 2006, reported that “Latinos experience significantly higher rates of many illnesses, and die at an earlier median age than other ethnic groups in the state.”

There are many factors that contribute to the unequal health outcomes in minority groups, but the goal of DMHAS’s video is to progress towards more equality in health care and ensure that Connecticut’s next generation will be free from racial and ethnic disparities.

Ellen Boynton, director of the office of multicultural health equity at DMHAS, is the producer of Culture Matters. The 19-minute film took about six weeks to create including the development of a storyboard, coordinating interviews, filming and editing.

The Department of Public Health provided technical expertise in the filming of the video and the CT Women’s Consortium assisted in captioning the video, sponsoring the program and providing the venue for the Culture Matters screening. DMHAS leveraged federal funds from the Substance Abuse and Mental Health Services Administration (SAMHSA) to develop the film.

Shaw says, “The video was very well received. Approximately 135 individuals from both DMHAS and DMHAS-contracted non-profit providers attended. Attendees were provided copies of the Culture Matters video for use at their own facilities.”

This video by DMHAS is a great representation of the movement towards health care equality for all and offers hope that the future of health care for Latinos will be more effective and culturally sensitive.

In this article:Department of Mental Health & Addiction Services, DMHAS, Health 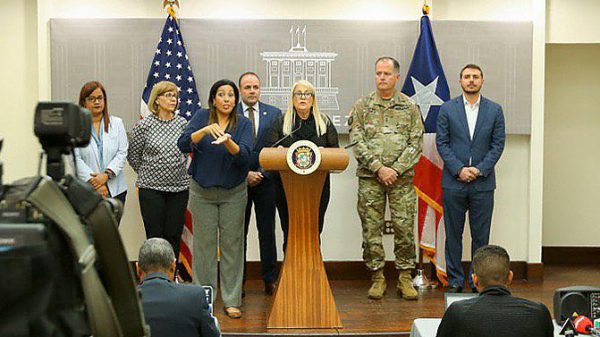