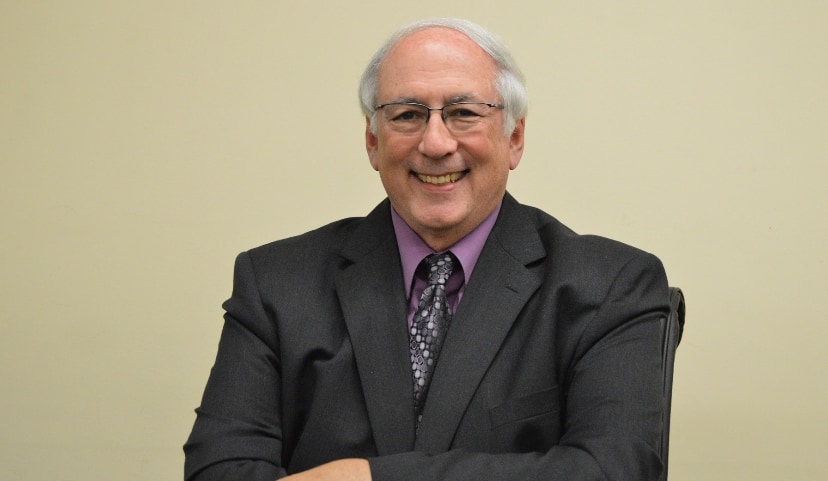 This week on CTLN Opinion + our guest is Tom Hennick, Public Education Officer of Connecticut Freedom of Information Commission.

The Freedom of Information Act (FOIA) gives people access to all federal agency records except for those that are protected from disclosure by any of the nine exemptions or three exclusions. Hennick’s role is to educate the public on what the FOIA does and what rights it gives them in obtaining information that is important to them.

The pandemic has made FOIA services harder as educational programs have to be taught virtually and services have to be done over the phone. “When you ask about the pandemic for the first twelve to fourteen months we are pretty much locked in. For someone who is technologically deficient as I am, I had to learn how to do these workshops via zoom, how to connect with people that way, and how to retrieve phone calls from the office phone because we were working from home,” explained Hennick on the struggles of providing their services to the public.

Common reasons why people reach out to Connecticut Freedom of Information Commission are not getting access to the records that they seek or if events are happening without them knowing. “The idea behind our law is to make sure that everybody, public agencies work in a transparent fashion. People come to us when they believe that that’s not happening,” explained Hennick on his perspective on common issues faced by Connecticut residents. “If we are not in a position to have the hearing and order that record release they’re not getting the information they need. We were finally able to set up a system where we can hold the hearings.”

Many go to the Freedom of Information Commission desperately demanding the information they are advocating for. The pandemic has caused some departments to ignore FOI requests.

Programs have been created to reach out to underrepresented communities as their own struggle is acknowledging that the Connecticut FOI Commission exists. “When they run into a situation where they want to deal with the government they don’t know and they don’t realize what rights they have and they have a right to ask for the document or they have a right to go to the meeting,” explained Hennick on the issues of reaching out to communities that don’t know of their presence. Issues of diversity and contributing to the diversity plan can be brought out using FOI services. This can contribute to diversity, equity, and inclusion changes in Connecticut.

FOI 101 is one of the programs offered by Hennick’s team that go through the basics of what the FOI laws consist of. “ When we go out there and talk to folks who aren’t as well versed in the law; we try to keep it simple,” explains Hennick in the strategies the commission uses to explain their message to people as detailed as they can. The main goal is to educate the public more about their rights so they can become active citizens. “We also want public agencies to follow the law. The reality is that public agencies don’t like to operate, for the most part, in public. It’s easier to do their work in private, so we have to get them to understand that the law requires them to be transparent, to work in public, and get more people involved and knowledgeable about what the law guarantees them, but also the public agencies to understand that it’s their obligation.”

“Democracy only works if people know what is going on,” stated Hennick when explaining the importance of FOI in everyday life. The FOIA allows people to stay in check with the government to prevent corruption from becoming harmful. Knowing one’s rights is essential in preventing the government from gaining too much power over its people. This knowledge must be better communicated to underrepresented groups as they tend to be the most unaware of their rights which leads to their unequal treatment in court legislation. It is the duty of everyone to make sure they help each other know their rights and how to protect themselves from unfair legislation.

In this article:Public Education Officer of Connecticut Freedom of Information Commission, Tom Hennick