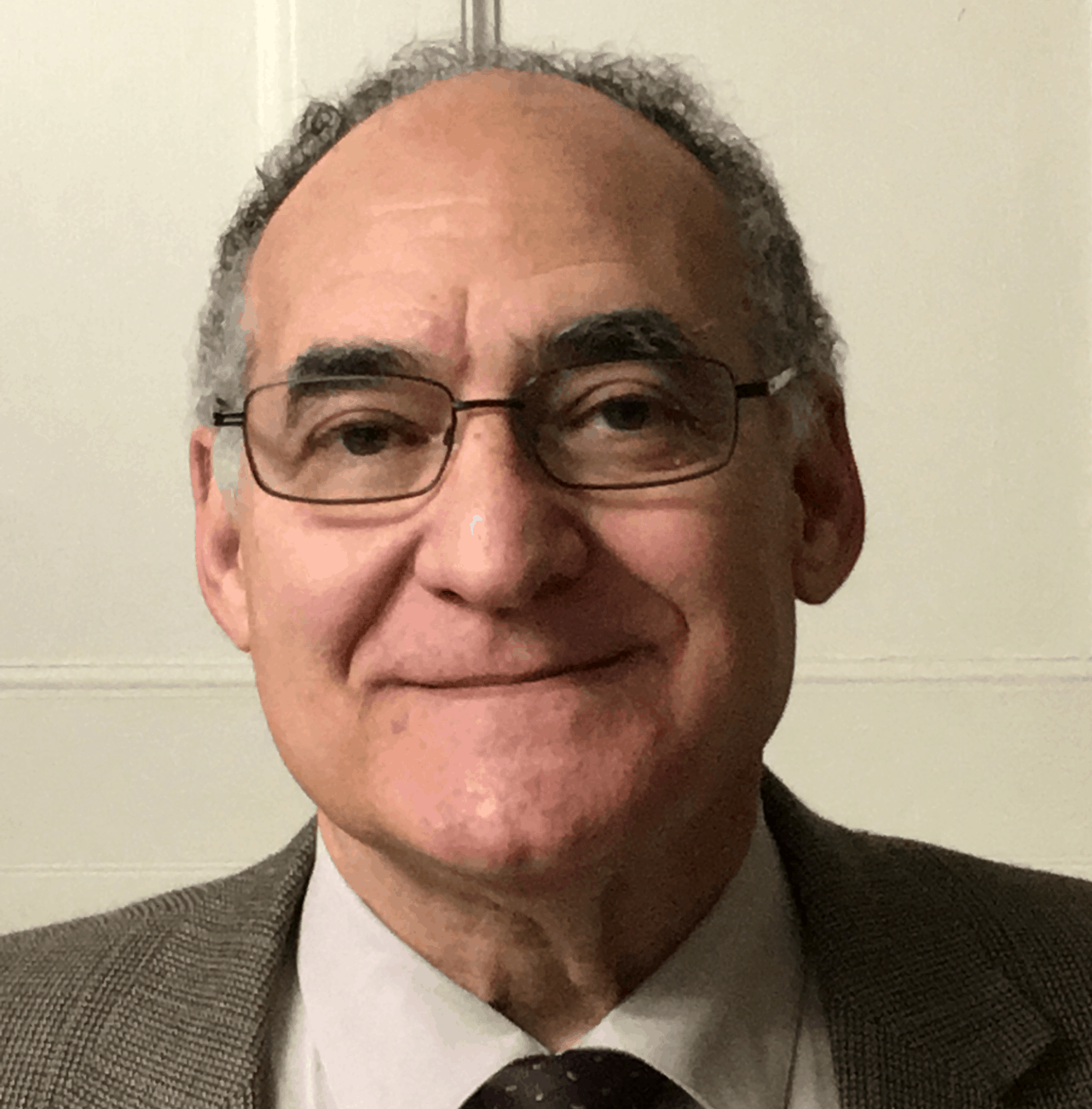 Despite being a country founded and populated by immigrants, the United States has struggled to properly address and commit to a policy regarding one of its biggest populations. As of 2016, the U.S. Census has found the foreign-born population at over 40 million people, this includes naturalized citizens and immigrants regardless of status.

Yet the immigration system in the United States changes with every administration. This week we have a conversation with Robert Fishman, executive director of Connecticut Immigrant and Refugee Coalition about immigration policies and how his organization is doing its part in immigration reform and to promote the rights of the immigrant and refugee communities in the state.

The coalition partners with a diverse network of community organizations, religious and business groups to protect the rights and economic development of the foreign-born population. As well as advocating for just and sensible immigration reform at the federal level.

In recent years refugees and immigrants have been purposefully left out in regards to health and financial assistance at the state and federal level. CIRC is advocating to expand HUSKY, the state’s Medicaid system to include undocumented immigrants.

Connecticut has a population of over 140,000 immigrants, according to the Pew Research Center and 52% of the undocumented population are uninsured. This is an alarming statistic compared to the state’s overall uninsured rate at 5.9%.

Fishman hopes SB 956, the bill to expand healthcare to undocumented immigrants, will formally have a vote in the state legislature soon. It would provide much-needed relief to the community.

Immigration is a complicated topic, while the United States needs a complete examination of its current immigration policies there is also a need for economic prosperity and opportunity so that people do not feel compelled to leave their country of origin.

The country’s immigration system is flawed and aged. The immigration policies should not vilify a group of people who seek to find safety in another country. Families and individuals make the decision to immigrate to find opportunity and refuge, the process of naturalization should not be dangerous and risky.