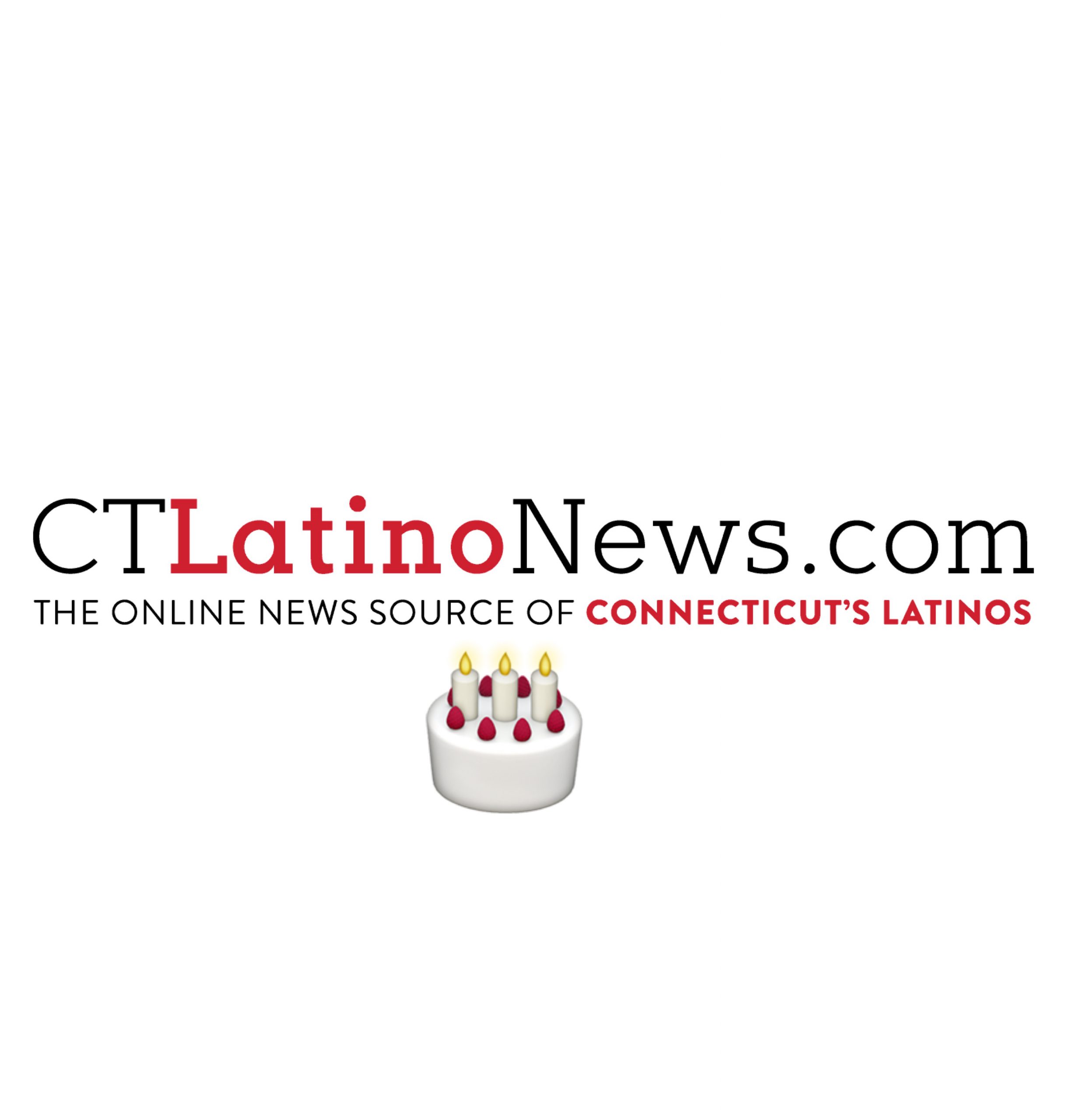 10 years later, the flagship site has grown into a trusted and reliable network of five local media outlets that serve diverse Latino communities across New England and the Midwest.

“There was no significant coverage of Latinos and Latino issues in CT,” Alverio said. “When there was any coverage by the mainstream press, it was extremely limited and at times stereotypical.”

Alverio has been locally recognized by the Hartford Club, the City of Hartford, Progresso Latino Fund of the Community Foundation of Greater Hartford, the Connecticut Hispanic Bar Association, and more for her work through civic organizations—including CTLN. She is also been the principal and owner of D.Alverio & Co.

Elkinson-Miller had started Elkinson-Miller Marketing LLC in 2012, after building a successful career within marketing and advertising with over a decade of experience, when Alverio approached her with the idea of CTLN.

“I immediately realized the importance of her vision,” Elkinson-Miller said. “My mother is first-generation in the U.S. from Croatia, and I recall her stories about her arrival [about] learning English, going to a new school in a new country, etc. She lived with relatives, so she had guidance. Today, navigating the available support systems is much more complicated!”

There were a few initial challenges occasionally, including funding and finding interns, but mostly convincing advertisers that Latino residents could be reached in English through culturally competent media.

However, Elkinson-Miller said there was a quick learning curve, and with the support of professional contacts and their own families, the publication soon became successful and well-received among a variety of local communities.

“Within a year, we were nationally recognized and received a McCormick Foundation award to expand to Massachusetts and Rhode Island,” Alverio said. “I am thrilled Hugo Balta has continued to expand Latino News Network.”

Current CTLN Owners Adriana and Hugo Balta acquired the publication in 2019, with immediate plans to rebrand and expand the outlet’s work.

“I drew from what she (Diane Alverio) had learned and built on it in Connecticut, and New England, and now the Midwest,” Balta said. There are alarming news deserts, no matter the size of the market, when it comes to serving the U.S. born, English language first, Hispanics-Latinos.”

CTLN Publisher Hugo Balta first heard about the publication in 2012 when Alverio shared her vision for the outlet with him. Balta found her response to the lack of inclusion of Latino communities in English language legacy media innovative.

“As a veteran journalist, I was frustrated at the excuses given by the homogeneous news managers for the systemic problems resulting in the one-dimensional negative, biased narratives of Latinos across all platforms,” Balta said. “CTLN afforded me the opportunity to stop asking for a seat at the table figuratively, and by collaborating with others—not just build our own seats, but our own tables.”

Advocating for the fair and accurate treatment of Latinos in newsrooms and news coverage is familiar work for Balta and Alverio. They are both past presidents of the National Association of Hispanic Journalists (NAHJ).

CTLN General Sales Manager Adriana said it has been exciting to be a part of an initiative that is focused on best serving local Latino communities. Her work seeks to build bridges between people and businesses looking to understand the Latino population better and leverage their power.

“Latinos are driving the population, cultural, political, and economic growth of the U.S.,” she said. “We, at Connecticut Latino News (CTLN), and the other affiliates under the Latino News Network (LNN) work in exploring opportunities to inform, educate, and empower the community.”

Latino News Network expanded to New Hampshire (NHLN), Massachusetts (MALN) in 2020, and Rhode Island (RHLN) and Illinois (ILLN) in 2021, with plans of extending to Wisconsin this year.

The network has built on the success of its founders. In 2021, the Solutions Journalism Network (SJN) chose LNN as one of 10 U.S. newsrooms to work on the Advancing Democracy project. CTLN evaluated barriers Latinos in the state have to the democratic process, as well as ways those problems are being addressed.

This year the Solutions Journalism Network (SJN) and Hearken chose LNN to participate in Democracy SOS, a nine-month fellowship supporting reporters and editors in significantly strengthening journalism’s role in advancing our democracy through innovative approaches that build civic engagement, equity, and healthy discourse.

This month, the USC Annenberg Center for Health Journalism announced it had selected 26 journalists to participate in its 2022 National Fellowship to investigate and explore challenges impacting child, youth, and family health and well-being in the United States. Annabel Rocha, Editor for Latino News Network – Midwest and Writer for Illinois Latino News (ILLN), is among them. For her project, Rocha will be exploring Period Poverty. Period Poverty or Menstrual Poverty is defined as the lack of access to menstrual products, education, hygiene facilities, and/or waste management.

“Ten years later, and I deeply believe, CTLN and the other media sites through Latino News Network are needed more than ever,” Alverio said. “You just have to look at the polarization in this country and the attempted coverage by the media of what are clearly two realities. Latinos and our stories can not be lost in the chaos.”

Founded in July of 2012, CTLN is the flagship news and information, multi-platform, digital outlet of the Latino News Network. CTLN is the first English language news publication in Connecticut solely dedicated to serving Hispanics-Latinos.

About the Latino News Network (LNN)

LNN’s mission is to provide greater visibility and voice to the Hispanic-Latino community, amplify the work of others doing the same, develop competencies of journalists, and produce investigative reporting based on the principles of solutions journalism.

Please support the work of Connecticut Latino News and the Latino News Network by becoming a member or making a donation: I SUPPORT CTLN!