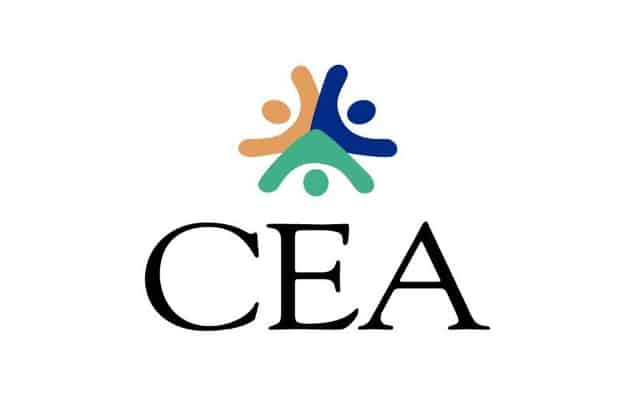 The Connecticut Education Association (CEA) launched a campaign with a single goal of celebrating the multiculturalism of students in the state’s schools.

The educational campaign invites teachers to join and celebrate with students from around the world — regardless of race, religion, skin color or language — to be proud of their cultural heritage and making sure they feel safe, welcomed and valued in the state’s school system.

The campaign grew out of the fact that Hurricane Maria and its aftermath in 2017 forced many Puerto Ricans to leave the island due to the massive destruction. As a result, Connecticut received more than 2,000 students from the island, many of whom who don’t speak English. The students enrolled in schools in Waterbury, Bridgeport, Hartford and New Haven — not only the largest school districts, but also the poorest.

The public awareness campaign, which will run on television, radio and online news sites including Hispanic television and radio stations, will run for one month.

A year-and-a-half later, some 1,800 students remain. Counting all students, there are about 35,000 English-language learners in Connecticut’s public schools. They come from households that speak more than 143 different languages.

“Our dedicated and passionate teachers teach social justice and diversity, sharing with the public the best that public schools have to offer: opportunity, equity and the pursuit of the American dream,” said CEA president Jeff Leake.