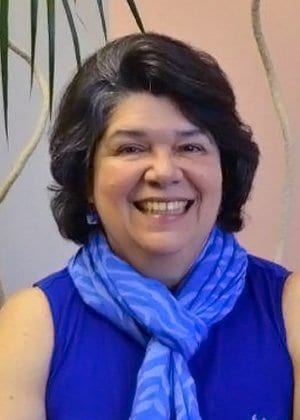 October is Breast Cancer Awareness Month and CTLatinoNews.com shares the success story of Estela Lopez who we featured earlier this year.

“I had gone in and got my mammogram,” Lopez recalls, “and when they asked me to come in for a second one, the minute I saw the shadow on the sonogram [the second test was a sonogram,] I knew.”

According to medical studies, breast cancer is the leading cause of cancer deaths in Hispanic/Latina women living in the U.S., as it is for all women in America, but the disease tends to affect these women at a younger age and is more aggressive in them than in many other populations.

Data shows Hispanic women tend to present for care with breast cancer at a later stage, says Doctor Andy Salner, Medical Director of the Cancer Center of the Hartford Hospital. “[The later detection] is a conundrum,” he goes on to explain, “because we are making every effort to catch breast cancer as early as possible.”

As to the reasons Hispanic women generally are diagnosed during later stages, he says: “My guess is that either these women don’t have as good of access to screening services, like mammography, or perhaps they don’t have a primary care physician who will recommend or arrange for them to get screening, I suppose other possibilities might include language barriers that might get in the way of scheduling a mammogram, or work hours that would interfere with getting a mammogram because the mammogram facility is only open during work hours, and maybe women have childcare responsibilities that interfere with their ability to get a mammogram.

The later the detection and the farther along the cancer, the harder things get. In Lopez’s case, she says early detection was the key to being able to deal with the situation in a state “as good as it could get.” In total, her treatment lasted four weeks. It was no cakewalk, but in tackling the problem head-on, Lopez beat cancer. 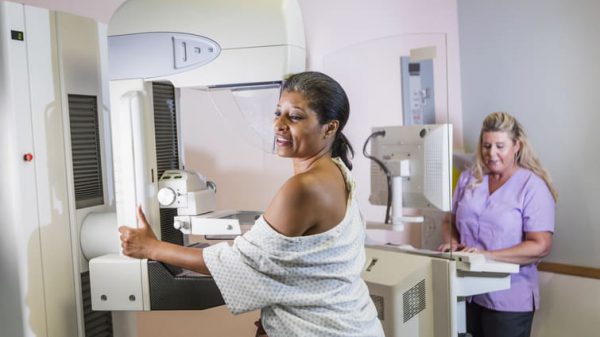 In states where Medicaid was expanded under the Affordable Care Act (ACA), women are more likely to receive breast cancer diagnoses at an early...

Bill Sarno CTLatinoNews Dr. Estela Lopez likens her new role as interim provost of the Board of Regents for Higher Education to being...

US Rep. Rosa DeLauro and leading breast cancer experts from The Breast Center-Smilow Cancer Hospital at Yale-New Haven and the Hospital of Central Connecticut...