Crusading Mexican journalist Anabel Flores Salazar was found murdered and ditched along a highway a day after she was abducted at her home by eight armed men.
The 32-year-old mother of two from Veracruz was found half-naked and trussed up with a plastic bag wrapped around her head on the roadside in the neighboring state of Puebla. The journalist covered the crime and justice beat for Veracruz newspaper El Sol de Orizaba, and had recently reported on a store owner who had been shot dead.
Witnesses said she had been dragged from her home by men wearing what appeared to be military uniforms and forced into one of three trucks, CNN reported. “We pleaded with them not to take her,” said an aunt who lived with Flores Salazar. “I told them that she recently had a baby.”
Mexico’s Special Prosecutor for Crimes against Freedom of Expression is investigating. But a Veracruz official insisted that Flores Salazar was spotted in the “company” of a suspected gang member on one occasion in 2014. Her aunt said her niece was dining with her family in the same restaurant as the gang member when he was arrested by police.
Mexico is one of the most dangerous places in the world for journalists, who are attacked by drug cartels and rarely protected by police or the government. Fourteen journalists have been killed in …….
To read full article: https://uk.news.yahoo.com/body-female-mexican-journalist-anabel-015440272.html?soc_src=social-sh&soc_trk=ma 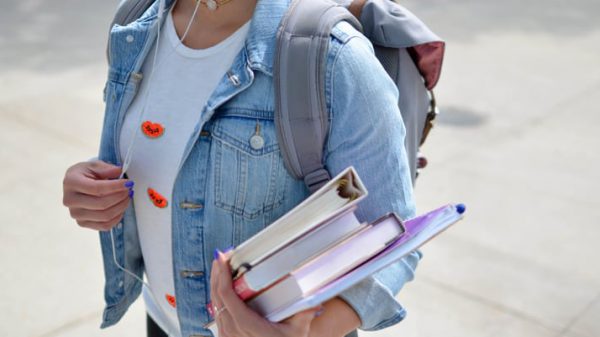