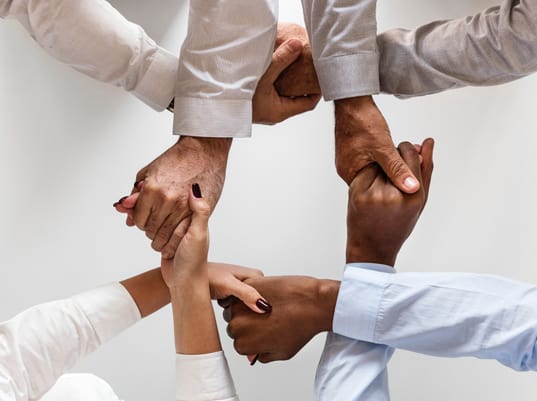 Black History Month celebrates the accomplishments of all black people, including Afro-Latinos. African influence on Latin American culture can be appreciated in music, art, language, and heritage; it has been instrumental in Puerto Rican culture. According to the 2010 U.S. Census, 12.4% of Puerto Ricans identify as black. Although estimates vary, most research finds that about 60% of Puerto Ricans have significant African ancestry. The same Census report estimates that more than half of all Hispanics in Connecticut are Puerto Rican, 8.1% of the total population in 2017.
The vast majority of blacks in Puerto Rico are Afro-Puerto Rican, meaning they have been in Puerto Rico for generations, usually since the slave trade, forming an important part of Puerto Rican culture and society.[
Afro-Puerto Ricans, the descendants of the former African slaves, overcame many obstacles and became instrumental in the development of Puerto Rico’s political, economic and cultural structure.
PushBlack Now writes that while Puerto Ricans are unapologetic in their pride, some tend to downplay their African ancestry. The truth is, Puerto Rico as we know it wouldn’t exist without the cultural influences of African tribes.
Read: What You Need To Know About Puerto Rico’s Black History 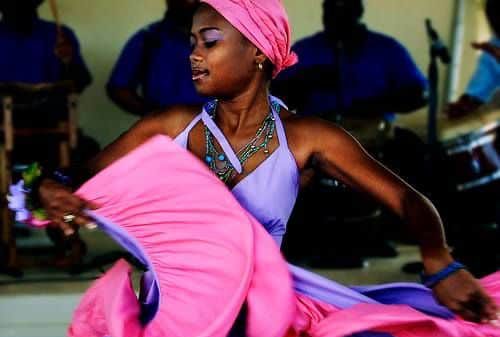 As of the 2010 U.S. census, people who self-identified as White constituted the majority in Puerto Rico, making up 75.8% of the population despite much of...

By Bessy Reyna /CTLatinoNewa.com A few years ago, I came across books written by Margarita Engle, and was enthralled  by the stories she was writing...

Students Of Color Treated Worse In US Schools

Public school students of color get more punishment and less access to veteran teachers than their white peers, according to surveys released Friday by...