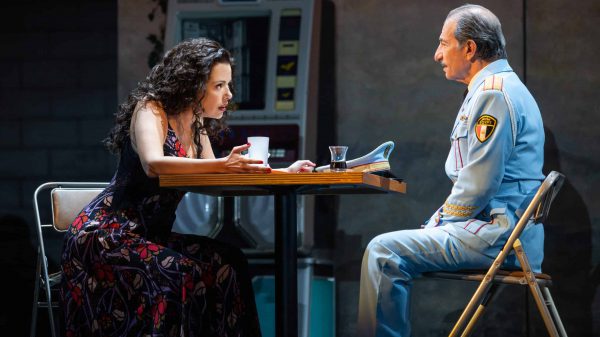 "Life in the theater is not for the faint of heart." Janet Dacal