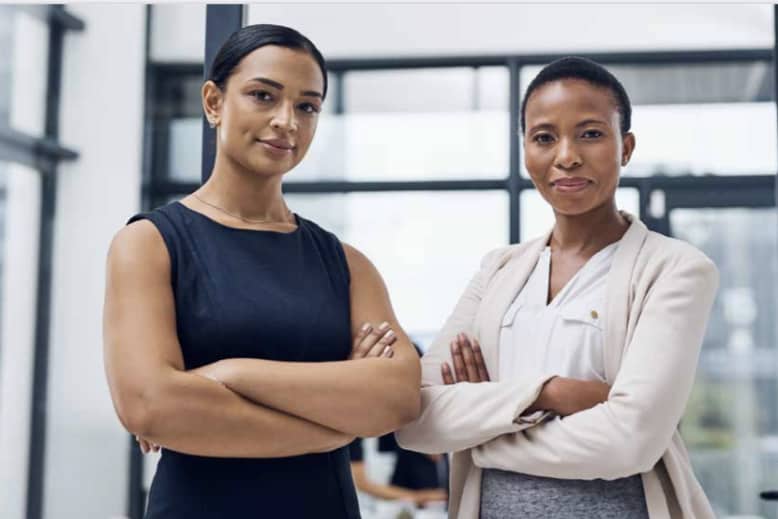 Will COVID-19 work from home orders stem the exodus?

“I left the corporate world because throughout the years – I was losing a little bit of myself, I had to leave, says Iliana Rojas Saldana, Founder, and CEO, BeLIVE Coaching & Consulting. She struck out on her own after a long career in executive positions in Fortune 500 companies.

Rojas Saldana is also a member of the New England chapter of the Network of Executive Women (NEW) that last month released the findings of a new study examining why senior-level Latina talent is heading for the exits of corporate America at an alarming rate.

Among 36 senior and mid-level Latina executives interviewed, most said they didn’t feel they fit easily into the typical corporate culture of the United States. While this could be celebrated from a differences-add-strength perspective, study insights show far too many companies quashing Latina diversity.

Rojas Saldana blames a gap of women in general in executive positions and even more so for Latinas. “Most Latinas feel they’re not being listened to or supported because their values do not align to the corporate culture”, she says.

But it’s those exact qualities that study co-author Karianne Gomez, NEW Vice President of Strategic Value says have been an asset during the COVID-19 Stay Home, Stay Safe orders. “In a way, none of us could have predicted, many of the traits the Latina professionals in our focus group cited as drawbacks within the traditional, white male-dominated workplace – expressiveness, empathy, a desire for work-life balance – have become celebrated assets in the COVID-19 work-from-home landscape,” said Gomez. “What remains to be seen, as the country reopens, is whether a newly enlightened C-suite will embrace the unique attributes Latinas bring to the table, or revert to its old ways, forcing an emboldened Latina talent pool that already represents this country’s fastest-growing sector of small business entrepreneurs to flee corporate America even faster.”

As Connecticut loosens its stay-at-home orders, Rojas Saldana is hopeful the COVID-19 pandemic will improve opportunities for Latinas. “Companies are rethinking the working environment; seeing how employees can be productive – especially Latinas who (successfully) manage family and business”, she says.

It’s having a “foot in two worlds” that the study finds give Latinas a competitive edge.

Some of the barriers the study finds that hinders Latinas from seeing an opportunity for authentic advancement in large corporations include:

Collectivism vs. Individualism – Having been raised in a collectivist culture where the good of the group trumps individual pursuits, many Latinas learned from an early age to be selfless, generous, and respect authority figures. Within the very individualistic culture of U.S. business, where assertiveness, independence, and appropriate “push-back” are valued, Latinas are often viewed by managers as less “hungry” or personally qualified for advancement.

“Latina-ness” vs. reserve – Corporate poker-face is in direct contrast to the use of hands and passionate expression most Latinas learned as essential to communication. Focus group participants described being perceived as having a “Latin temper,” being a drama queen or overly sensitive – all while trying to discern what their coworkers’ neutral expressions meant in meetings.

Personalismo vs. “too familiar” – Touching and close physical proximity are common ways to connect personally and respectfully with someone when conducting business in Latin cultures, but sometimes go beyond the American norm of friendliness at work.

Prioritizing family vs. “whatever it takes” – Many Latinas place a significant emphasis on spending time together as a family – something corporate America says it values but often does not accommodate well. The Latina executives interviewed rejected the notion that prioritizing family diminishes commitment to career or reliably getting the job done. They may make it home for dinner more often than their traditional white male counterparts, but that balanced approach is part of the diversity and value Latinas bring to the table.

“A Latina’s cultural heritage has genetically engineered her for the work-from-home paradigm shift prompted by COVID-19,” said study co-author Arminda Figueroa, Latinarrific Vice President of Strategy and Audience Engagement. “Freed from the stress of babysitters, elder-care and long commutes, she can seize her full potential as ‘Chief Household Officer,’ being there for her family while managing her schedule and tapping into her overachieving nature to produce high quality work.”

Rojas Saldana, a native from Mexico, living in Rhode Island is an executive career coach and diversity and inclusion consultant gives this advice to Latinas seeking to break through the corporate glass ceiling:

NEW has 13,000 professional women representing 925 companies across North America. Its mission is advancing all women, growing business, and transforming workplaces through the power of community.