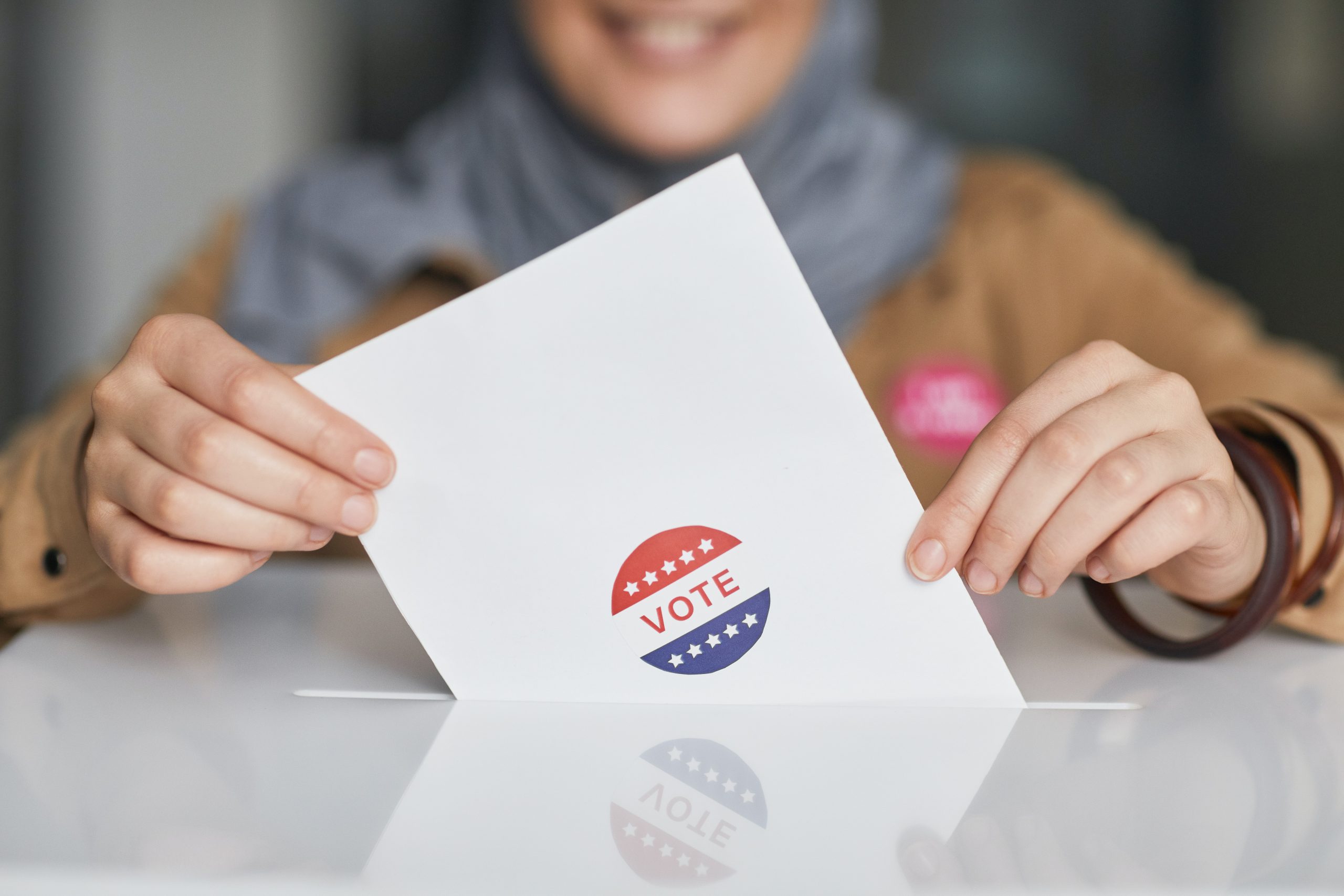 Publisher’s Note: Please participate in a short survey at the end of the story. Knowing how this story may have influenced, you will help guide our future reporting...Thank you!

With the Hispanic-Latino population in the United States rising, there is a growing concern that systemic barriers prevent the community from engaging in active democratic participation.

Some thought leaders believe that better representation of political candidates who are from the marginalized group will inspire Hispanics-Latinos to vote.

“It is not about having English and Spanish on platforms and (in) content. You got to think about the culture”, said Maritza Bond, health director for the City of New Haven, seeking the office of Connecticut Secretary of the State in the upcoming November election.

“I want this exploratory committee to be an inspiration for all young girls, all Latinos and Latinas, and all young people across the state to never hold back from your dreams and aspirations,” she said.

Bond, who has Puerto Rican roots, believes it is critical for representatives in government to reflect the diverse Hispanic-Latino communities in Connecticut.

A lack of rapport with politicians is an issue abetting the notable lower voter turnout of Hispanics-Latinos, according to liberal activists.

Whether or not Hispanic-Latino voters are motivated to vote based on candidates’ race and ethnicity (racial voting) is an idea that has merit and is being tested.

CTLatinoNews.com (CTLN) s participating in Advancing Democracy: Connecticut Solutions Journalism Initiative as part of eight reporting projects in 10 newsrooms across the United States. The six-month program is sponsored by the Solutions Journalism Network (SJN); its mission is to spread the practice of solutions journalism: rigorous reporting on responses to social problems.

Historically, the Hispanic-Latino voter turnout has been relatively low. The group reached a milestone in the 2020 presidential election with a record 32 million eligible voters, the largest minority voting group, and the country’s second-largest voter bloc by ethnicity.

While Hispanic-Latino voters going to the polls grew to 54 percent nationally compared to 48 percent in 2016, the number fell short of its potential.

Hispanics-Latinos make up nearly 20 percent of the country’s population. Still, about 67-hundred elected officials are Hispanic-Latino, according to a 2018 analysis by the National Association of Latino Elected and Appointed Officials, NALEO. That amounts to a political representation rate of just over 1-percent in local, state, and federal elected offices.

No Hispanic-Latino has ever held one of Connecticut’s six constitutional statewide offices. The same goes for the five Congressional seats. And except for 2001 to 2015 in Hartford, Hispanics-Latinos have not been visible in mayor’s offices.

Approximately 48 percent of Hispanics-Latinos nationwide consider themselves Democrats, according to the pollster, Integrated Communications and Research (ICR). Still, party leaders fear support may be waning as Republicans double down on gains following the 2020 election.

“If you are not at the table, you are on the menu,” said former democratic Connecticut legislator Chris Soto. “Until our federal and state delegations reflect our communities, we can always do better.”

Soto and fellow liberals support mentoring programs like “Representation Matters: Are You Ready to Run for State Office?” co-hosted by The Connecticut Conference of Municipalities (CCM). The nonpartisan organization of municipal leaders representing towns and cities aims to help people from diverse groups break into politics.

Groton Town Councilor Aundré Bumgardner, a Democrat and formerly a member of the Republican party, talked about the importance of mentoring Hispanic-Latino candidates at the March event. “When there’s no track record or precedent of somebody like you serving in an elected capacity as significant as state representative, you don’t know who to turn to when you have a question, or you’re struggling with issues unique to your role,” he said. “I was fortunate and blessed to have members offer their mentorship in my first term, and that made a world of difference in my ability to get things done.”

Studies point to increased voting among Hispanic-Latinos when competitive Hispanic-Latino candidates run for office. In Metropolitan Latino Political Behavior: Voter Turnout and Candidate Preference in Los Angeles, political scientist Matt Barreto and colleagues argued that, given the appropriate circumstances, the number of Hispanic-Latino voters would increase because of a preference for a co-ethnic candidate.

Political analyst Eli Valentin used an analysis like Barreto’s to investigate Hispanic-Latino voting patterns in New York and found that the electorate’s voting participation increased when a viable Hispanic-Latino had been at the top of the ballot.

Racial or Spatial Voting? The Effects of Candidate Ethnicity and Ethnic Group Endorsements in Local Elections also finds a strong relationship between voters’ race/ethnicity and the candidates they choose, even if their ideological positions are different. That is to say, a Hispanic-Latino will vote for another Hispanic-Latino candidate regardless of fundamental differences.

“I am a Latina. I am a woman,” State Rep. Hilda E. Santiago, D-Meriden, said. ​“I’ve been fighting in the trenches. I have the experience.”

In 2005, Santiago became the first Puerto Rican woman to win an open seat on Meriden’s City Council, she said highlighting her ethnicity. “I am proud to say that I am the first Latina to be named Assistant Deputy Speaker Pro-Tempore — a high-ranking leadership post in the House of Representatives.”

Vowing to fight for voting rights and help her party attract the state’s growing Hispanic-Latino population, Santiago officially announced her candidacy for secretary of the state in December.

Whether featuring a candidate’s common racial, national, tribal, religious, linguistic, or cultural origin or background is enough to inspire Hispanics-Latinos to vote this year is uncertain.

What is certain is that Democrats and Republicans cannot afford the growing electorate to sit this one out. Unfortunately, that’s not an easy task, as midterm elections typically result in lower turnout rates across all voting groups.

Publisher’s Note: This story was done in collaboration with Nicole Zappone and Hugo Balta. 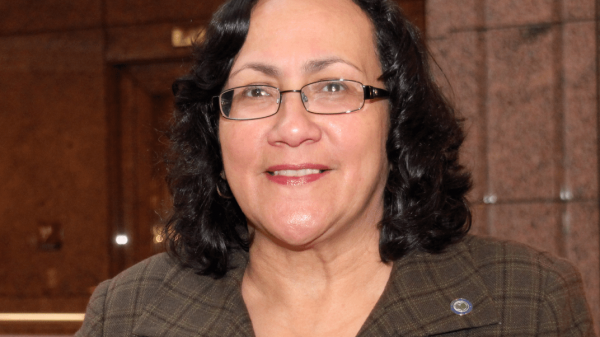