Having its membership and program participation numbers better reflect the state’s changing demographics has become a major objective for AARP Connecticut.  In a state where Hispanics comprise more than 14 percent of the general population, out of 600,000 only 12,000 of AARP’s  members identify themselves as Latino.
The state’s AARP State Director, Nora Duncan, is determined to change that. Part of the disparity, she explains, is that people who come from countries such as Brazil and Mexico are not familiar with AARP.
To address this situation, AARP is working to develop a corps of Hispanic volunteers who are interested in what AARP does for individuals over age 50 and for their families “and want to give back to the community,” Duncan said.

In order to increase awareness and use of its extensive “health, wealth and self” resources among the state’s growing Latino population, AARP Connecticut is turning to people who are part of that community.  The nonprofit, nonpartisan organization is reaching out to such partners as the Latino and Puerto Rican Affairs Commission and Hispanic Federation to recruit and train volunteers who are bilingual or are familiar with Hispanic churches and other local institutions.  “Our goal is to work with all communities and to work with organizations within the community that reach people,” said Duncan.
Based in Hartford, Connecticut AARP already has more than 1,000 volunteers statewide who enable AARP to  carry out a variety of education, advocacy and service missions.
AARP’s recognition of Connecticut’s changing demographics is a major reason that LPRAC is “very excited with its new partnership,” said Werner Oyanadel, the state commission’s executive director. He praised Duncan for wanting the group’s volunteer pool to reflect the state’s population.

Duncan said the partnership with LPRAC was a natural because of  “mutual interest” in helping the Latino community and because its commissioners are volunteers and know the “give back” concept. “LPRAC saw value in what we are doing,”   LPRAC and AARP recently collaborated on a social event in Hartford to explain volunteerism for Latinos. Oyanadel said the turnout was good and that at least three women committed to becoming volunteers.
AARP Volunteers
AARP trains it volunteers, reimburses them for expenses such as mileage and assigns a member to serve as a peer partner. “They are not out there alone,” Duncan said.
Volunteers hold meetings throughout the state in conjunction with local organizations. Duncan said she frequently fields requests from civic and social groups for presentations on concerns such as fraud prevention or other financial issues. Other topics may include “is your home, car or community right for you or how to look for a job if you are over 50.”
Volunteers also come to the Capitol to serve as “mini-lobbyists,” Duncan said, advocating for concerns such as affordable utility rates and better health care.
Another major endeavor for AARP is tax preparation. “We are the third largest provider of tax services,” Duncan said, “and it is all volunteer run.”
AARP  recently has upped its focus on a subject  relevant to Latinos in Connecticut: caretakers for the elderly. Although the Latino population’s median age is significantly lower than Connecticut’s general population, many of the younger Hispanics have older family members “here or in Puerto Rico” who might need help,” Duncan noted.
On the regional level,  AARP, which has more than 37 million members nationally, conducted six focus groups using the virtual meeting format  regarding caretaker issues. Two of the groups were assembled in Puerto Rico and one each in Connecticut, Massachusetts, New York and Rhode Island.  These discussions looked at the caregiving challenges people face if someone lives in these states and have a relative on the island, Duncan said. The objective, she said, is to help learn “what we can do to help deal with these challenges.”
How AARP Helps
In general, AARP’s assistance can be described as falling into “three buckets,” Duncan said. The “health” component focuses on getting people into insurance programs such as the Affordable Care Act or Medicare examining what is involved in being a caregiver.  During enrollment periods for health insurance, including Medicare, through the Affordable Care Act, AARP focused on education and outreach while the Federation and affiliates such as Latino Community Services in Hartford concentrated on enrolling Latinos, Duncan said.
The “wealth” element includes how to build a “nest egg,” what to do with it and how to protect it. AARP also sponsors programs such as job seeker “boot camps” to aid employment seekers. These sessions are geared for people over 50, but anyone can attend, Duncan said.
Another AARP service is driver safety classes. These are given online and in-person for a fee ranging from $15 to $25, Duncan explained, adding that under state law people who complete these courses are entitled to a mandatory discount on their auto insurance.
The third bucket, “self,” involves what to do for entertainment and for enrichment, and includes the discounts AARP
provides to theaters, such as the Bushnell, and to museums. In addition, the organization promotes senior
speed-dating events and provides and promotes volunteers at the annual Travelers Golf Championship.
Information about AARP membership, programs and benefits, such as discounts, are available in English and Spanish at www.aarp.org.   The “en espanol” next to the AARP logo offers the Spanish version of the website.  Announcements for upcoming programs also appear regularly at  www.ctlatinonews.com

In this article:AARP and Hispanics, LAtino AARP volunteers 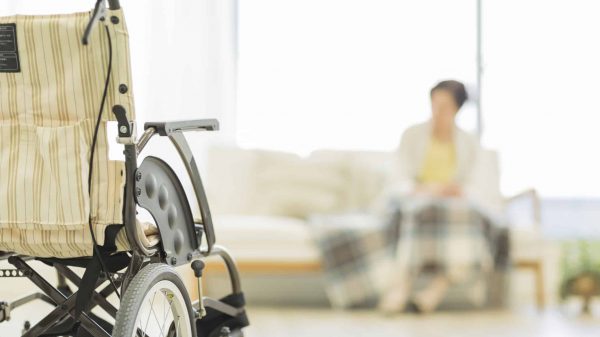 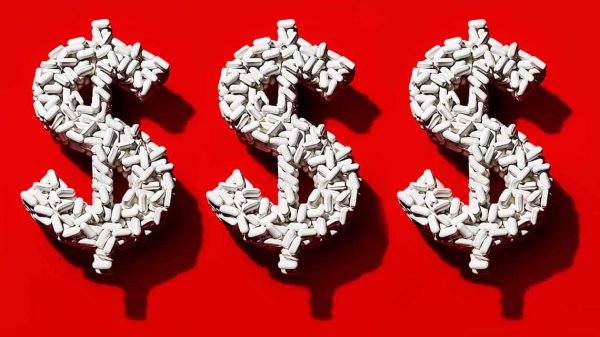 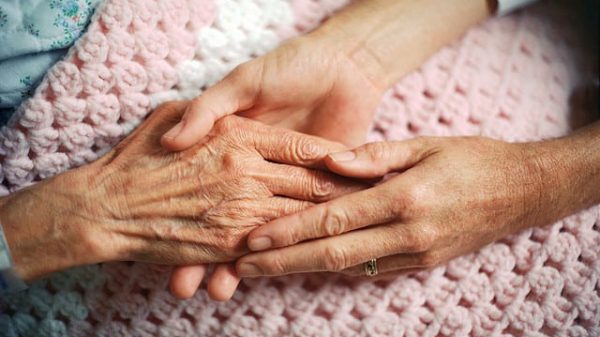