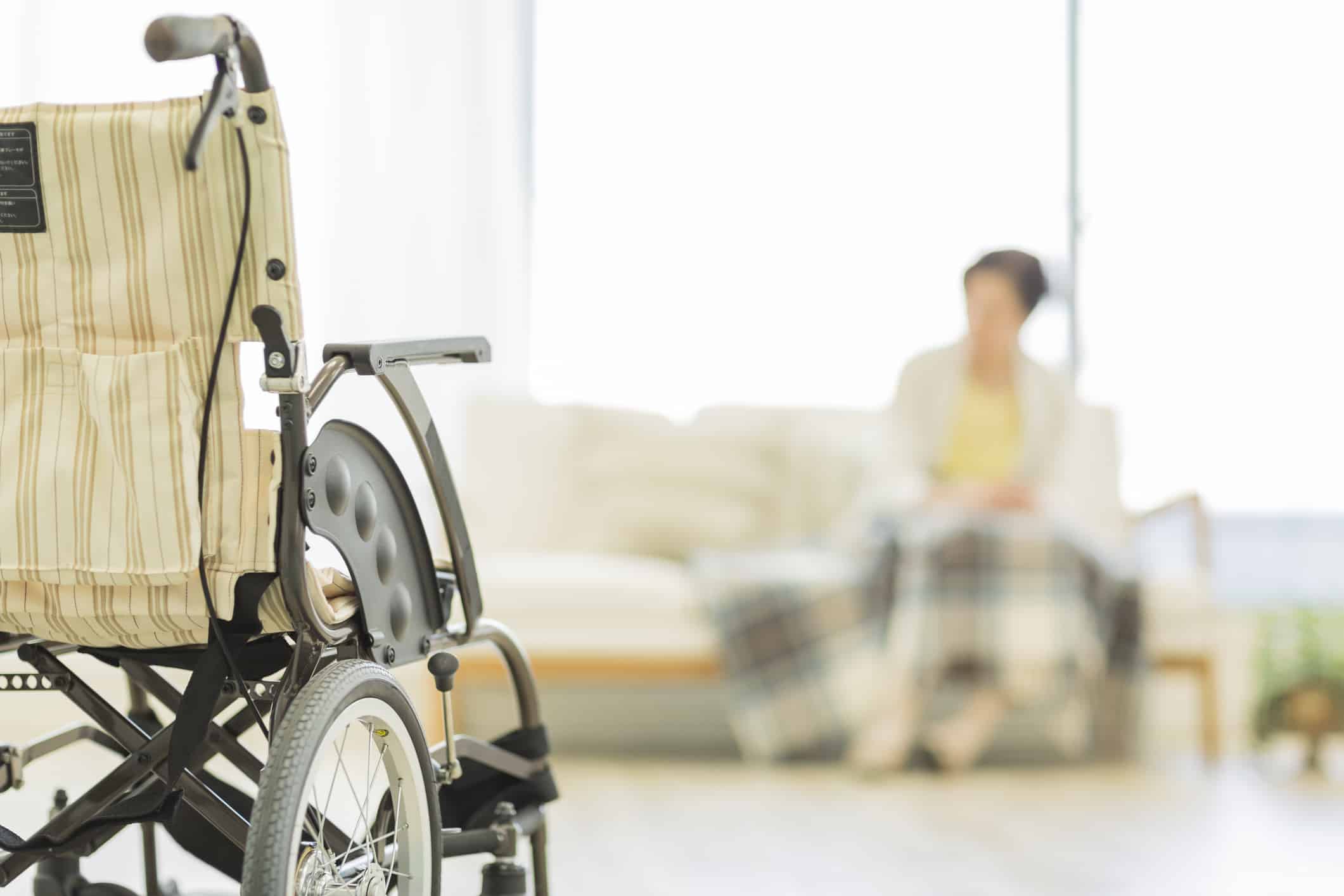 It was the last day she visited her mother in person at the nursing facility where her elderly mother lives. As cases of Coronavirus began sweeping the state and country, the governor ordered nursing homes to be shut and in-person visits banned.

But March 9 also became a turning point in Liz’s life. From that day forward, she began advocating for cameras in nursing homes.

And she is not alone.

“Anyone who lives in the community can install a camera in their home. Nursing home residents should be able to install cameras in the place they call home,” said Anna Doroghazi, associate state director, advocacy, and outreach for AARP Connecticut.  The pandemic has been difficult for everyone, but nursing home residents have suffered terribly. In addition to being infected and dying at higher rates than any other population, visitation restrictions have limited how much contact residents can have with their friends and family. Some residents have gone more than 100 days without being able to see their children, spouses, siblings, and other loved ones.”

The cameras also allow caregivers — who may not live close to their loved ones in nursing homes — to be involved in caregiving, Doroghazi said.

According to AARP CT, more than 22,000 people receive care in a nursing facility. An AARP CT survey found that nearly 460,000 family caregivers in the state, and 15 percent live more than an hour away from their loved ones.

While these caregivers cannot visit their loved ones regularly, they still want to stay in regular contact and are just as concerned about their well-being and quality of care, according to AARP.

The cameras would make it easier for them to do so, Doroghazi said.

According to the Administration on Aging, U.S. Department of Health and Human Services: the population of Americans age 65 and older is expected to grow rapidly in the coming decades. The Hispanic population, in particular, is expected to make up an increasing proportion of those aged 65 and older in the coming years reports the U.S. Census Bureau.

Prior to the lockdown on visits, Stern would visit her mother every day. She acknowledges that she was fortunate — living only two miles from her mother’s nursing home. But when the lockdown went into effect, she has only been able to visit via a weekly Skype video call. However, the call must be scheduled a week in advance and is no longer than 20 minutes.

In the beginning, Stern would go and “visit” through the window, but it was just too difficult for her mother.

Having a video camera in her mother’s room would also benefit Stern’s siblings.

“I have a brother who lives in Oregon. He would be looking at or communicating with my mother on a regular basis, from Oregon if my mother could have that camera in there,” Stern said.

Stern understands the privacy concerns of nursing home employees. But she stresses that she doesn’t see the cameras as being used as a “gotcha” device.

Privacy concerns also come from the patient’s roommate or the roommate’s family. In some cases, they will object to having a camera in the room, Stern said.

“We need to educate everybody about what a camera can and cannot do. We need to talk about the fears what these are for and address those issues up front,” Stern said.

Cameras in nursing homes are not new. As of 2019, at least 13 states allow recording devices in nursing homerooms. The first to pass such a law was Texas in 2001. Since the beginning of this year, more states are looking into the issue.

Stern finds it challenging to understand why Connecticut doesn’t pass a similar law.

“Connecticut is not breaking the path. What is wrong with Connecticut not doing this? Connecticut needs to step up to the plate. The work has been done. It just needs to be put into place,” Stern said.

Cameras, Stern said, are used in other places — including childcare and even doggy daycare businesses — so people can check-in and see what is going on.

She finds it difficult to understand why nursing homes do not have cameras.