A major Latino organization announced plans Tuesday to encourage Hispanic voters to think twice before casting a ballot for four Democratic senators currently seeking re-election in key swing states.
Presente Action issued a statement Tuesday to say it would target four Democrats who the group says have opposed immigration reform. The group cited the senators’ support for a procedural vote held last weekthat the group says amounted to a vote against expanded deportation relief for undocumented immigrants.
The four Democrats are Sens. Kay Hagan (N.C.), Mary Landrieu (La.), Mark Pryor (Ark.) and Jeanne Shaheen (N.H.).
While the senators did not actually vote to oppose executive action on immigration, they joined Sens. Jeff Sessions (R-Ala.) and Ted Cruz (R-Texas) in pushing for a vote on amendments that would have restricted the 2012 Deferred Action for Childhood Arrivals policy, and prevented any expansion of executive action on immigration. The measure failed 50 to 50, with every Republican, along with five Democrats, supporting it.
Many immigrant advocates and Latino activists interpreted the move as a rejection of executive action on immigration — the only politically feasible option for reform since efforts for comprehensive reform failed in Congress amid strong opposition from House Republicans.
“These senators crossed the line,” Executive Director of Presente Action Arturo Carmona told The Huffington Post. “Latinos will no longer accept this type of behavior from elected officials, where the most vulnerable in our community are thrown under the bus.”
The group is circulating petitions, buying ads on Facebook and Google, and urging its members to tell friends and families in the senators’ home states not to vote for the candidates.
None of the four Democrats’ campaigns immediately responded to requests for comment.
Presente Action’s announcement comes in the wake of immigrant rights activists’furious response to President Barack Obama’s decision earlier this month to delay, for a second time, a promised change to his deportation policy, which has expelled a record number of immigrants. In delaying the policy change, the White House cited concerns from Democrats in tight races who worried that reopening the immigration debate could undermine the party’s chances of retaining control of the U.S. Senate.

In this article:Latino-Hispanic voters, Mid-term elections and Latino vote 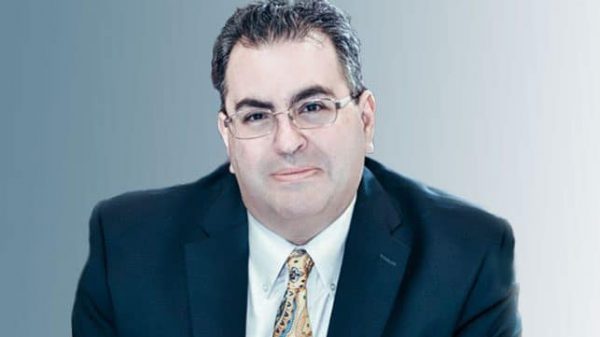 Gerry Garcia New Haven   Today I write to publicly tip my cap to Denise Merrill, our Secretary of the State. Mark Twain called...

There’s a possibility that many Latino voters will stay home and not vote at all during the November midterm elections, because they’ve lost...