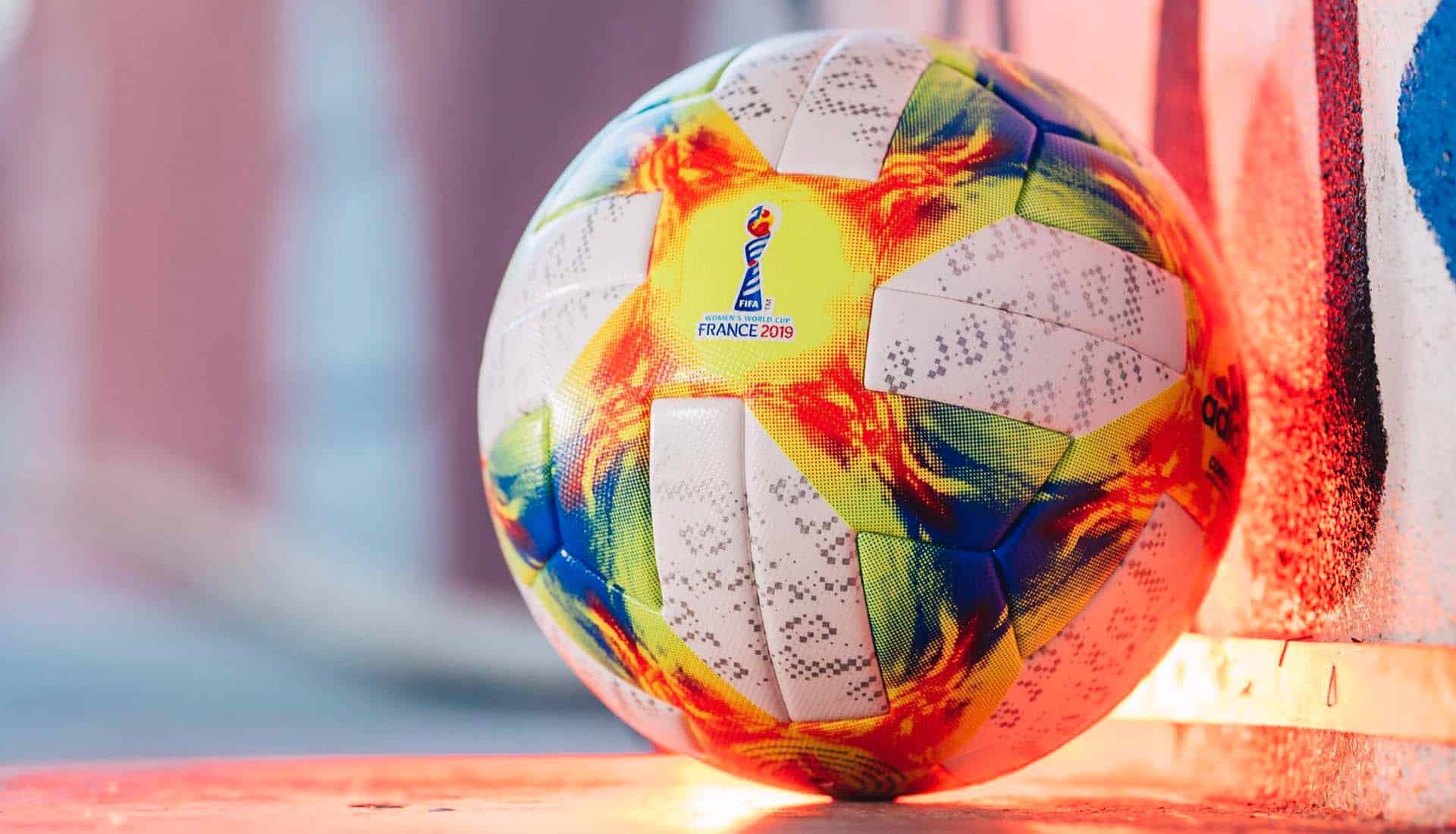 Women soccer players in Latin America face clear political, cultural and even historical challenges when it comes to soccer and sports overall.

Their struggle to close gender gaps is entirely different than that faced by a high-profile squad such as the defending world champion U.S. team and its fight for equitable pay, according to an article by the Associated Press.

But with the approaching Women’s World Cup putting greater focus on their game, Latin American women are increasingly calling attention to their struggles and are starting to see at least incremental results.

Isabella Echeverri and Melissa Ortiz started a high-profile social media campaign earlier this year to bring to light some of the issues faced by teammates on the Colombian women’s national team. It gained traction when players from the men’s national team, which went to last year’s World Cup in Russia, declared their support for the effort.

The pair was spurred to action when players stopped getting the $20 a day payment they had received for practice sessions, and other moves by the federation. Separate allegations of sexual harassment on Colombia’s under-17 team later emerged.

“It came to a point when both of us were like, if not us, who, and if not now, when?” Ortiz told The Associated Press.

Players scored a victory of sorts with the recent announcement that the women’s professional league in Colombia would continue, despite the talk of its demise. Many of the national team players are part of the pro league, which has not yet begun to play. Colombia went to both the Women’s World Cup in 2015 and the Olympics in 2016 but the team did not make the field for the tournament that opens next month in France.

“We have different fights,” Camila Garcia, co-founder of the women’s player association in Chile and board member for FifPro, the international player’s union, said about women’s soccer in Latin America. “When you see that most of these elite teams have collective-bargaining agreements that we would dream about having, we don’t have any mechanism to negotiate. We can’t be at the table. So we’re trying, for the first step, to raise our voice, to say what we need, and try and figure out how we can develop women’s football.”

Argentina recently announced that its women’s league would be granted professional status. Previously, players for the clubs were considered amateurs, something that’s common globally.

At least eight players on each of Argentina’s 16 club teams must now have pro contracts. The Argentine soccer federation will kick in $600,000 to help contribute to the salaries.

The move comes after Macarena Sánchez took legal action against her former club team and the federation seeking to be recognized as a professional.

Argentina’s national team, which went on strike in 2017 after daily stipends of about $10 were cut off, will play in the World Cup this summer for the first time in 12 years.

Brenda Elsey, an associate professor at Hofstra University and co-author of the book “Futbolera: A History of Women and Sports in Latin America,” said some of the strides that have been made can be connected to the rise of the women’s rights movements in Latin America.

“Their situation, it’s better in terms that they’re fairly organized, they’ve got social media audiences that really support them,” Elsey said. “They have connections to the feminist movement that they haven’t had in the past. A lot of this, I think, you could also chalk it up to the dynamism of the Ni Una Menos, and the feminist movements in Latin America that have changed the idea of what is feminism, and are including a lot more things like women’s sports. So, yes, I think they’re in better shape to challenge that patriarchal structure.”

Some of the players adopted the hashtag #fromnowon as a video of their protest quickly spread on social media.

“We’re right now just asking for the basics,” Puerto Rico midfielder Nicole Rodriguez said. “Like fields to practice on that aren’t waterlogged, and that we’re not the second-choice clubs to have priority.”

FIFA, soccer’s international governing body, last fall released its ambitious global strategy to grow women’s soccer. Sarai Bareman, FIFA’s chief women’s football officer, said one of the goals is to emphasize the promotion and commercialization of the women’s game, something she hopes will show federations like those in Latin America that supporting women’s soccer is an area of untapped growth.