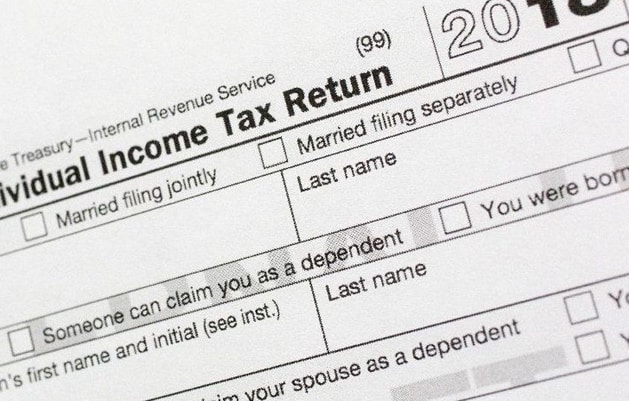 STAMFORD — Every year during tax season, a substantial number of undocumented immigrants go to Building One Community, the Center for Immigrant Opportunity, for help filing their taxes.

“People who are undocumented, who are self-employed, pay a disproportionately high share of taxes, because the self-employment tax is basically paying into the Social Security and Medicare system,” said Cathy Ostuw, local coordinator with AARP Tax Aide, which helps individuals file their taxes.

Ostuw said many of the undocumented people she helps prepare taxes for are, for the most part, self-employed. Many have worked as landscapers, housekeepers, caterers and caretakers.

However, due to the nature of their situation, many undocumented immigrants face challenges in finding institutions and advisers they can trust. Ostuw encouraged them to file their tax returns and explained why they should feel at ease doing so.

“The IRS assures us that there really is a barrier and protection between Homeland Security and the IRS. And they’re not sharing records indiscriminately,” she said.

The law states that individuals who reside in the United States, whether documented or not, and earn income must pay taxes on that income and file a tax return.

Previous bills that have attempted to regularize the status of undocumented immigrants, such as 2013’s Senate bill 744, which died in Congress, have include provisions that say the immigrant must pay any back taxes and show good moral character. Filing a yearly income tax return and keeping a record benefits undocumented immigrants.

Ostuw stressed the importance for undocumented immigrants to file their taxes.

“Anyone who’s applying for a green card knows that showing that you’ve been paying your taxes in this country it’s mandatory and some people maybe don’t see a path to a green card but things will change…and having that in your record already existing is a wonderful thing,” Ostuw said.

To file a 2018 tax return income information, deduction information and identification are needed.

The IRS created the ITIN in 1996 for the sole purpose of collecting taxes regardless of a person’s immigration status.

To obtain an ITIN, first complete a W-7 application form and submit it to the IRS along with a complete tax return. Applicants are required to submit original documents, which will be returned, verifying their identity. There is a list of 13 documents that will be accepted. Once approved by the IRS, the ITIN will be sent via mail.

The center is open seven days a week. For more information about their work and how to get involved, visit their website Building One Community.