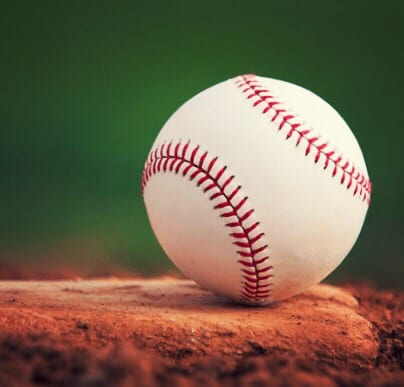 We are in the final stretch of Major League Baseball’s (MLB) regular season where teams are rounding the final bend towards the playoff race.

The Houston Astros (AL West) and the New York Yankees (AL East) lead the American League, while the Los Angeles Dodgers (NL West) have a firm stranglehold on the National League. And if you bet on sports, you know that the Astros have now separated themselves as the top World Series contender.

The best Latino baseball player at the moment just so happens to play for the Astros. Here’s a quick look at the current Top5 Latinos playing in the majors right now:

OK. So this may not come as much of a surprise. Jose Altuve has been one of MLB’s best for many years now. But the Astros 2nd baseman doesn’t seem to be slowing down.

The Venezuelan native has put up 50 RBIs on 99 hits, including 20 hum-dingers over the wall. Not to mention the fact that he is still one of the best defensive second basemen in the league.

The Cuban is on fire! Yordan Alvarez, also playing for the Astros, is helping the team’s lineup to be (perhaps) the most dangerous in the majors.

At the moment, pretty much every other time he steps up to the plate, he’s getting on base.

It feels a bit like we should just call this piece, ‘Best Players on the Astros’ roster.’ Hailing from Puerto Rico, Carlos Correa is putting up solid numbers on the Astros squad.

If we are going by Fantasy Points alone, the Atlanta Braves’ Ronald Acuña is the best Latino player in the MLB so far in 2019.

Acuña has been an example of consistency and durability, akin to guys like Los Angeles Angels’ Mike Trout. In 118 games played, he’s dropped 97 runs against opposing pitchers on 143 hits, along with 79 RBIs.

Although the Venezuelan is batting a respectable .296, his production always comes at the right time.

At just 31 at-bats in his career, Aristides Aquino, the Dominican right fielder for the Cincinnati Reds is still a fresh face in the bigs (even though he is 25 years old).

That said, in his 10 games played in 2019, his batting average is .452, and his on-base percentage is .500. If he can keep this up for any length of time, we could be looking at something special!

He may be just what the Reds need to catch the Brewers and Cardinals and make a run for the 2nd-place spot in the NL Central.

There are many other top Latinos players that could be inserted into this list. Such as Jose Ramirez, Yasiel Puig, and Carlos Santana.

Who do you think are the top Latinos are in the Bigs today? Leave your comments below!

The Art Of Dueling In Wallingford 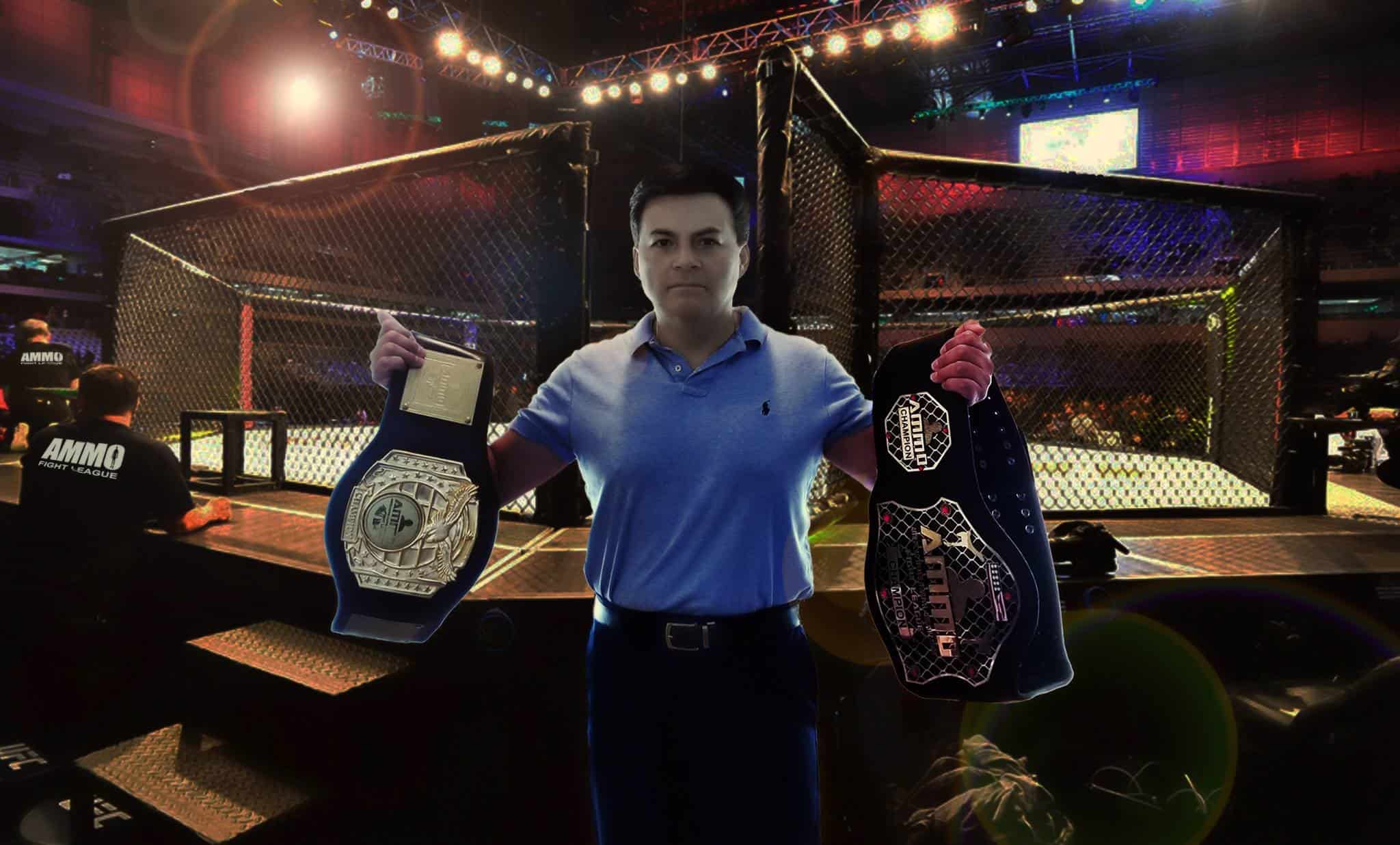