Each year the number of young Hispanics enrolling in colleges or universities to achieve a degree is increasing; some colleges are definitely favored more than others by Latinos.
A study on young adults ages 18 to 24, released in 2013 by the Pew Research Center, shows that Hispanic college enrollment rates surpass that of whites.
The amount of young Hispanics enrolled in college increased by 324,000 students between 2011 and 2012, according to the report.
Higher education enrollments by Hispanics have incremented since 2009.
So, what colleges are these driven and aspiring Hispanics enrolling in?
We found the top 33 colleges and universities in the U.S., posted by Online College Database, an organization that collects their data strictly from the most trusted government and commercial entities on the web.
At the top of the list is Laredo Community College, located in Laredo, TX. The college has a total enrollment of about 13,800 students, and 95 percent are Hispanic.
Following are Imperial Valley College in Imperial, Calif., Texas A & M International University in Laredo, TX and South Texas College in McAllen, TX; all have 94 percent Hispanics enrolled.
With 91 percent of Hispanic students enrolled are two universities in Texas: The University of Texas at Brownsville and The University of Texas-Pan American in Edinburg.
Read full story: http://voxxi.com/2014/01/16/top-universities-colleges-hispanics/
In this article:Higher Education, Imperial Valley College, Laredo Community College, South Texas College, Texas A & M International University 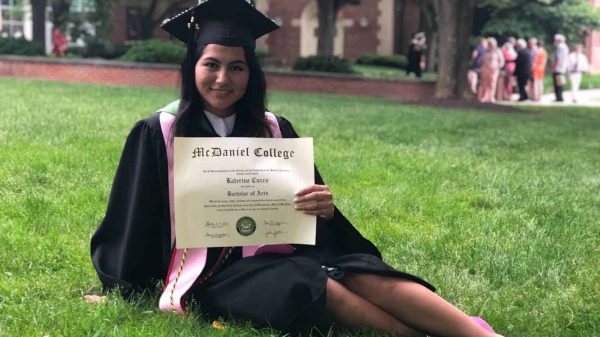 Back to school: Program Gives Hispanic Students An Edge In College

By Bill Sarno, CTLatinoNews.com Katerine Cuzco always wanted to attend college to study biology, but when she moved from Cuenca, Ecuador to New London, Connecticut at...

It’s that time of the year where high school students are starting to make firm plans about attending college. Considering a 2013 Pew Research...

Support For In-State Tuition For Immigrants Increasing Across The U.S.