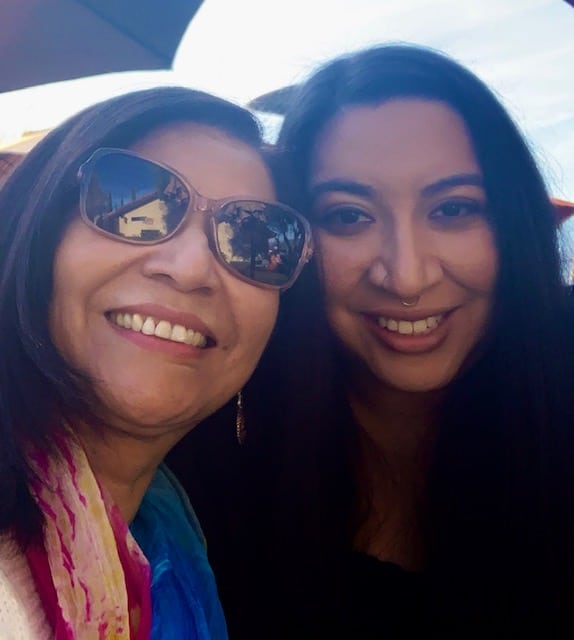 “My immigrant parents do not feel as though it is within their rights to criticize.”

“You know, you can say you’re upset. It’s ok to be angry.” I said this to my mother after the deaths of George Floyd, Breonna Taylor, and Andres Guardado took over the news cycle.

At the end of May, the country watched in horror as an 8-minute video went viral, showing Derek Chauvin, a police officer holding down George Floyd, a Black man, with his knee on Floyd’s neck. Floyd died at the hands of the officer, holding him down and at the officers’ hand standing by watching.

This outraged the country and led to more accounts of people of color dying at the hands of law enforcement like Breonna Taylor and Andres Guardado. Floyd’s death was the catalyst for the most recent movement to change policing in the United States.

I talk to my mom almost every other day, she lives in the suburbs in California, and I live on the East Coast. For most of my life, my frustration with people of prominence and influence was viewed by my mother as an angry child’s reactions. However, ten years of growth and moving across the country has helped our relationship.

During our conversation, she was outraged and upset, much like everything else, but she only expressed it to my sister and me. My mother never speaks about her displeasure of any administration, not Clinton, not Bush, not Obama and not even Donald Trump.

She ended our conversation, saying she “was still grateful for being in the country.”

This is not the first time I heard this sentence from a Latino; it is the one sentence that I think holds Latinos from speaking out and from being critical of the police and decisions of lawmakers.

My parents immigrated to the country from El Salvador in the 1980s. El Salvador was one of the most violent countries in the world during the eighties due to civil war, corruption, and a lot of death.

The American Immigration Council reports that one in seven Connecticut residents is an immigrant, while one in six residents is a native-born U.S. citizen with at least one immigrant parent.

There wasn’t an opportunity for prosperity or stability. The most common way of life was living in fear. Like many Latinos, my mother did not want that, so she made the journey to the United States at 18-years-old.

Due to the opportunities this country has provided to them, my immigrant parents feel indebted to the country. They have worked hard for their success and prosperity. They do not feel as though it is within their rights to criticize.

Such thoughts are reinforced by those who say things along the lines of “well, if you don’t like it, then go back to your country” or “They’re just lucky to be here.”

My parents are naturalized citizens who have lived a majority of their life in the U.S. —— they have a deep appreciation for the country. Still, just like every other citizen, my parents have the right to be critical of the country they chose to give their allegiance too.

In fact, it demands us, as Americans, to hold our institutions accountable when they are doing wrong.

The oath asks of all Americans to defend the Constitution and laws and abide by its laws. This includes expressing grievance with one’s government. My parents, along with hundreds of thousands of immigrants, have the constitutional right to speak out.

My father also made the journey to the United States during his teen years alone. When Dad, finishes the story, he always says, “I’m so blessed to be here, if I saw Ronald Reagan, I would kiss his feet.”

President Ronald Reagan is the reason why my parents were able to obtain their citizenship. In 1986, Ronald Reagan signed a sweeping immigration reform bill into law.

The Immigration and Reform Act increased border patrol presence along the Mexican border and granted amnesty to any immigrant who entered the country before 1982. By 1996, 2.7 million immigrants who benefit from the bill became naturalized citizens.

On June 18, Andres Guardado an 18-year old with Salvadoran heritage, was killed by a deputy sheriff in Gardena, Calif, while working as a security guard for an auto shop. His death occurred while the country was protesting police brutality after the death of George Floyd, in Minneapolis. Guardado’s family also fled El Salvador; his aunt told the L.A. Times.

His death is further evidence that Latino immigrants have to be more vocal about what impacts our community. According to Pew Research, the United States’ Hispanic population reached a record of 60.6 million in 2019. On the East Coast, the population increased by 18 percent. Hispanic Latinos are the fastest-growing population in a country that has grown by 50 million people in 10 years.

According to The U.S. Census Bureau, Hispanics, Latinos make up 18% of the country’s overall demographic, they are the country’s second-largest racial or ethnic group.

Their voice matters, Latino immigrants and Latino naturalized citizens are within their right to express their displeasure with the administration, and with the treatment they receive from law enforcement.

As much as it is our responsibility to educate ourselves on systemic racism, we also need to acknowledge that even though it’s better than where we came from, this is still not the treatment that we deserve.

I reached out to Wilson, my cousin, after reading about Guardado’s death. He came to this country as a young boy and became a naturalized citizen before the age of 18, along with his mom (my aunt).

Sevanny Campos is an intern at CTLN. She is a student at the Craig Newmark Graduate School of Journalism at CUNY. Learn more about Sevanny in her LinkedIn profile.

Publisher’s Note: CTLatinoNews.com champions the discussion and debate of issues addressing the quality of life of the Hispanic/Latino community. We welcome the opinions of all Connecticut communities in sharing knowledge, skills, values to make a difference through civic engagement.

If you have an idea for an Opinion-Editorial piece, please send your ideas to Info@LatinoNewsNetwork.com for consideration. 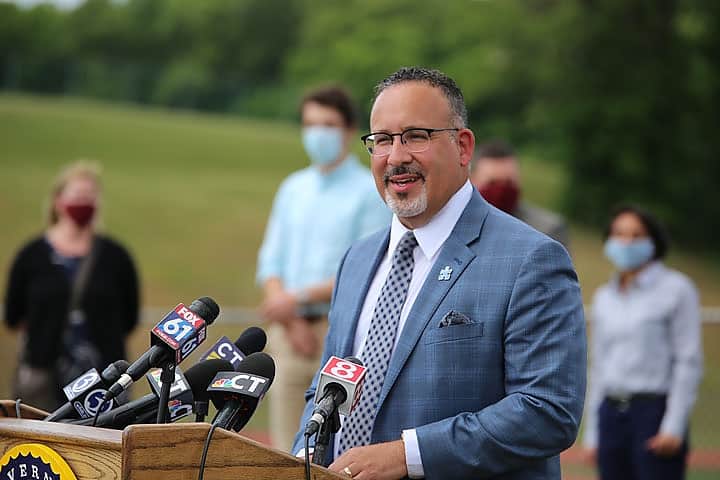 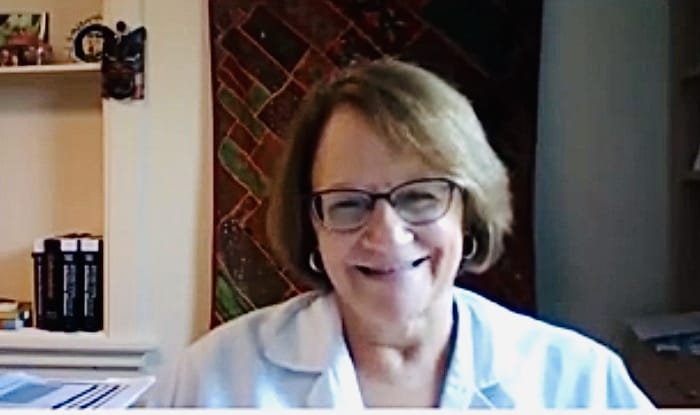 2 thoughts on “Opinion: Telling my Mom, she can be angry with the government”