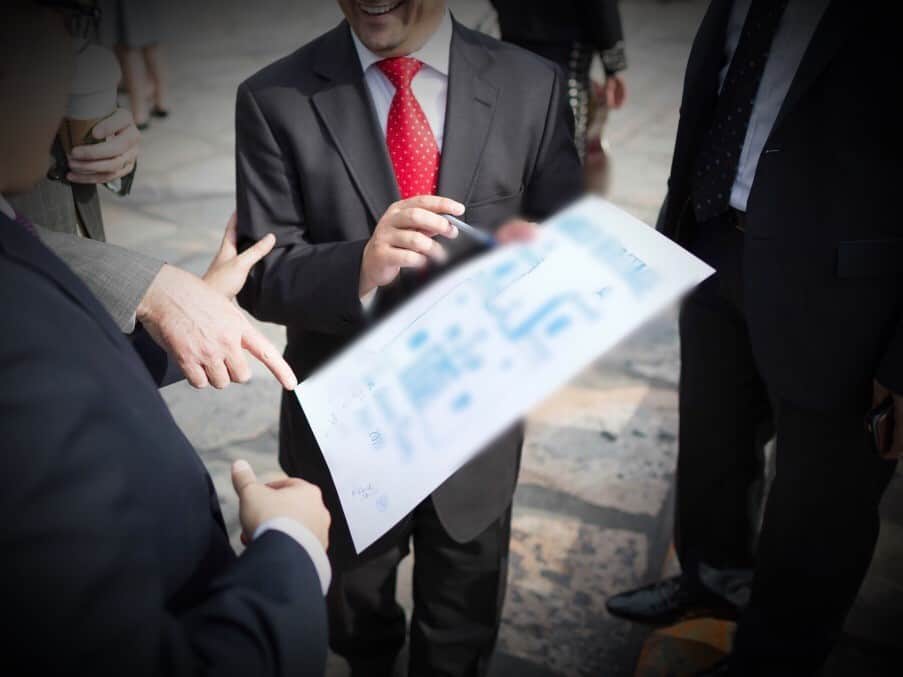 The Hispanic and Latino community is driving the population and economic growth of the United States at the local and national level.

According to Forbes, by 2050, this community will represent 25-percent of the country’s overall is population, creating businesses at 15 times the national rate.

So, how could it be that the only cities in Connecticut to make WalletHub’s Best Cities for Hispanic Entrepreneurs, are because they’re the worst?!

New Haven and Bridgeport came in at No. 179 and 180, respectively in the study released in May.

WalletHub’s study used this methodology in determining the best cities for Hispanic entrepreneurs:

Bridgeport tied in the last place with five other cities, nationally.

Laredo, Texas came in as #1?for the second year in a row!