Last Friday, they turned off the lights and let go of four of the seven staffers at NBC Latino, reassigning the others. The site, where I worked from 2011 until last year, was an ambitious, award-winning English-language news site aimed at the Hispanic community.
Back on the fourth floor of 30 Rockefeller Plaza, our boss, Chris Peña, used to say: “We’ve succeeded when we can shut down the website.” We’ve accomplished our mission, he meant, when identifying, covering, and advancing stories that impact the Latino community is a vibrant part of the company’s DNA. I don’t think anyone who follows mainstream media would say that’s close to being true today.
Having Latino journalists in the newsroom is not some bullshit exercise on a diversity checklist, but an acknowledgement that the newsroom should reflect the country, the people you are writing about, the audience. It is, moreover, an obvious practical advantage: Every journalist brings his or her roots and experience to the job, and a newsroom can’t afford to be cut off culturally from a huge piece of American life in the 21st century.
During my time there I was fortunate to tell important stories I won’t soon forget: Prominent “dreamer” Erika Andiola crying on the phone talking to me, not sure if her mother would be deported. NBC Latino was probably the first major news site with the story. Rodrigo Diaz, 22, pulled into the wrong driveway one night in Georgia.
Read full story: http://www.buzzfeed.com/adriancarrasquillo/why-would-a-major-network-cut-back-on-latino-news 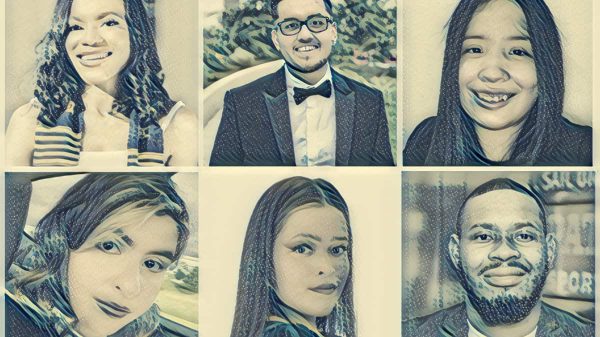 The Hortencia Zavala Foundation (HZF) is proud to announce the inaugural class of Journalism Camp: covering race, ethnicity, and culture! Jasmine Jones is a recent grad who... 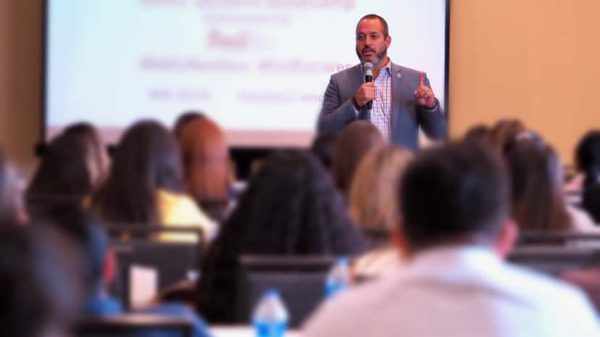 No Money For Latino Media In State’s New Ad Campaign

By Adam Chiara CTLatinoNews.com   A new television ad campaign is being launched by the state to highlight the benefits of doing business...