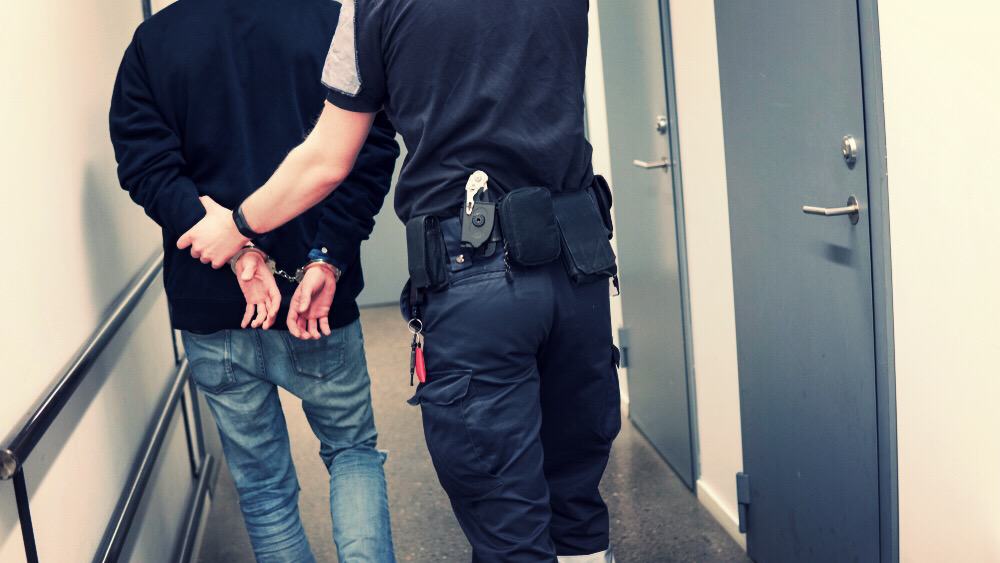 The presence of police officers on school campuses may contribute to more Latino students being arrested or referred to law enforcement.

In addition, having school resource officers (SROs) on campus did not appear to contribute to a safer school climate or improved academic outcomes, according to the study’s findings. When looking at a number of school safety measures — including use of weapons, drugs, and alcohol; theft and property damage — the average number of incidents didn’t significantly differ between schools with SROs and those without. And neither did the academic performance.

Although schools and boards of education may request SROs as a means of improving public safety, the study found no evidence to support those outcomes during the 2015-2016 school year. Statewide, only 24 percent of schools have SROs, according to study findings.

“While many schools look to school resource officers to improve school safety and education outcomes, these findings are troubling evidence that their presence may contribute to increased discipline for minor offenses and far greater arrest rates for Latino students,”

“While many schools look to school resource officers to improve school safety and education outcomes, these findings are troubling evidence that their presence may contribute to increased discipline for minor offenses and far greater arrest rates for Latino students,” said Camara Stokes Hudson, an associate policy fellow at Connecticut Voices for Children. “We need to ensure that the presence of SROs does not lead to unnecessary discipline or exacerbate existing inequalities in our education system.”

Last year the total number of Latino students in Connecticut schools stood at just under 133,000 and they made up 25 percent of the student population.

The school districts with the highest percentage of Latinos were:

New Britain High School reported having SROs on its campus during the 2015-2016 school year, according to the U.S. Department of Education Civil Rights Data Collection. According to the Connecticut State Department of Education, in the 2015-2016 school year, New Britain High School had 20 weapons incident reports and 110 for fighting and battery. This was an increase from the 2014-2015 school year when the state reported 18 weapons incidents and 92 for fighting and battery. The report found there is no uniform definition or job description for SROs. And there is no uniform national definition of who can be a school resource officer and the role of an SRO.

And their roles and responsibilities vary widely. For example, responsibilities can range from maintaining school security to teaching to mentoring students. Although their knowledge of emergency procedure means they can play an important role in a crisis such as a school shooting, those efforts cannot supplant those of teachers, school administrators and mental health professionals in both preventing and managing a crisis, the study said.

Based on its findings, the study made several recommendations. School districts with SROs should have publically accessible memoranda of understanding about the role of SROs, survey students about their experiences with SROs, and share information with students and parents about students’ rights.

Connecticut Voices for Children also recommended that the state legislature request a study on SROs, including reviewing student discipline rates by race, gender and disability status.

“These steps can help to ensure that students, parents and school staff have an informed understanding of the role of school officers in their school and the potential impact interactions with SROs may have on different students,” said Lauren Ruth, advocacy director at Connecticut Voices for Children. “We need further investigation to explore how Connecticut children perceive their experiences with SROs and to understand how children may be affected by attending a school with an SRO versus a security guard.”

Bill Sarno CTLatinoNews.com   Driven by the steady growth of a young Hispanic population, American public education this fall passed a significant milestone, one...

By Linda Tishler Levinson The Latino student population in the state has grown and continues to do so – in some surprising suburban towns,...