Mark Ojakian, President of the Connecticut State Colleges and Universities

The nation’s attention is currently on the southern border, where the Trump administration’s “zero tolerance” policy has caused a crisis over separated immigrant...

Cambridge Analytica may have had access to the personal information of tens of millions of unwitting Americans, but a genuine debate has emerged... 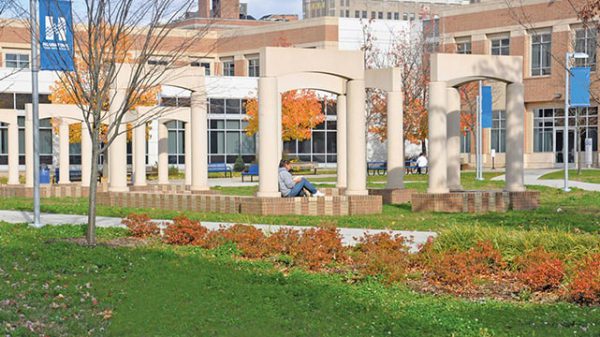