By Linda Tishler Levinson
The Latino student population in the state has grown and continues to do so – in some surprising suburban towns, as well as in the expected city school districts, according to statistics provided to CTLatinoNews.com by the Connecticut Department of Education.
In the state’s 166 school districts, 154 schools have Hispanic student enrollment of greater than 50 percent. The data, although from 2010, the most recent year the Education Department says it has available, still sheds light on the changing population in Connecticut.
The affluent town of Greenwich is probably the most surprising entry on the list, it’s the NewLebanonSchool with a Hispanic student population of 62.07 percent that may catch the reader’s eye.
Norwalk, too, in the state’s ‘”Gold Coast” has four schools on the list, the Silvermine Elementary School 59.74 percent, Brookside Elementary School with 55.19 percent. Kendall Elementary School with 54.01 percent and the Jefferson Magnet School with 53.87 percent.
The large numbers of students outside the traditional urban areas does not surprise those who have been studying the growth of the Latino community over the years.
Angel Fernandez, managing director of Aspire Praxis, a community development consulting firm says, “What these numbers mean is that the view we’ve always had of Connecticut, as a Yankee, Italian, Irish community has really changed substantially, we should have seen this coming.”   Fernandez, who is of Mexican descent, was a driving force in the East Haven Police investigation that led to the federal indictment of four police officers for targeting Latinos.  He contends state residents should see the increased enrollment as having many benefits, adding, “This is a terrific opportunity for the state.  Think about the advantages Connecticut would have in the global marketplace if we embraced the Latino community and culture. We’d be a place that understands Ecuador, Argentina more than our competitors in Asia.”
The state’s urban centers have the majority of schools on the list, Hartford schools are overwhelmingly Hispanic, and its  SanchezSchool tops the state list with a Latino student enrollment of 86.64 percent, followed by 85.71 percent at the JohnS.MartinezSchool in New Haven.  But following in fifth place is Windham, with the WindhamEarlyChildhoodCenter with an enrollment of 81.81 percent and with a total of 11 schools with Latino enrollment over 50percent.   New Britain, Bridgeport, Meriden, Waterbury and East Hartford also have numerous schools on the list.
The full list is not available on the Department of Education website; it must be requested and takes two to three weeks to receive.   Other schools from around the state with a Latino student enrollment of over 50 percent, include:
•South Street School in Danbury, 62.23 percent
•Casimir Pulaski School in Meriden, 55.20 percent
•Jennings School, New London, 80 percent.
•W. B. Sweeney School, Windham, 75.58 percent.
•Bishop School, Norwich , 68.75 percent.
•Annie E. Norris, East Hartford, 55.36 percent.
•Waltersville School, Bridgeport, 75.29 percent.
•Kennelly School, Hartford, 74.42 percent.
•Chamberlain School, New Britain, 61.54 percent.
•SpragueSchool, Waterbury, 59.60 percent.
Bill Stover, director of family and community partnerships for the Windham Public Schools, said there are benefits of having increasing Latino enrollment, such as the diverse experiences it brings.  “We expand our horizons when we use both languages,” he said.
Still, he said, there are challenges. “We need to accommodate their needs,” Stover said, including poverty and low socio-economic status, low graduation rates, greater mobility and language barriers.
“Our population tends to move quite often,” said Normalize Acosta, family liaison at Windham High School, which adds to challenges for students who change schools often and encounter different curriculums as they do.
To address this, Stover said, the schools offer a variety of programs beyond the English as second language classes mandated by the state. They include the People Empowering People Program in the Windham Schools, which teaches parents how to be an advocate for their children’s needs and to be community leaders.
And, Stover stressed, while the problems tend to be more noticeable, “There are a lot of students who are success stories,” including those who early on were identified as English language learners.
In Danbury, which has no schools on the list, Superintendent of Schools Sal Pascarella said 36.9 percent of the students in his district are Hispanic, and has been growing steadily grown in recent years.   “That adds to the mosaic of what we have,” Pascarella said. “It creates a kaleidoscope.”
He added that having a more diverse student population has become an educational experience in itself.
“The kids get along very well,” Pascarella said. “They’re able to deal with not only different personalities but different cultures, different ethnicities.”
One of the greatest challenges of the rising Latino population for schools, he said, is the difficulty they have finding the right staff to suit their needs. They are always looking for certified bilingual staff.
“We have to be much more creative and aggressive in bringing the staff in,” he said.

In this article:Greewich, Latino Students, schools 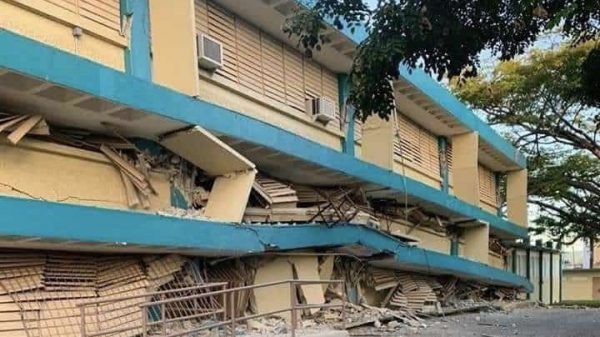 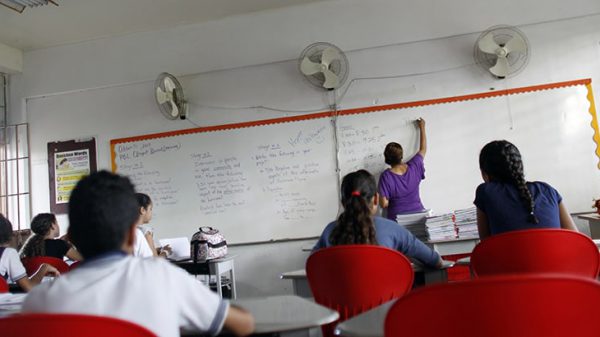