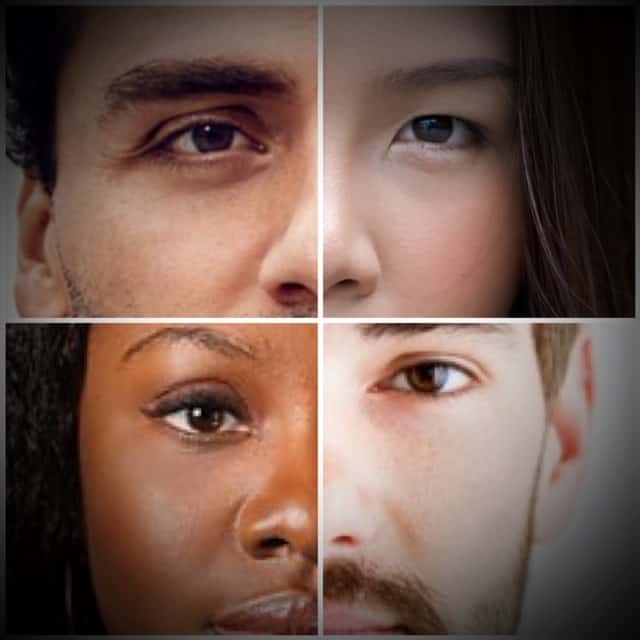 “Young children notice racism [and] internalize it, but can’t explain why it happens,” Natalie Stapert, author of “Talking about Racism in Elementary School,” told the Hartford Courant. “They need to understand the historical context of our nation and our society, so they can correctly explain and disrupt its affects.”

Stapert and co-author Sarah Buscher shared insights on how teaching young children about the history of racism can help shrink Connecticut’s achievement gap at a conference on “Rethinking Race and Slavery” at the Avon Old Farms School earlier this month, reported the Hartford Courant.

All public schools in Connecticut are required to teach African American and Latino studies by 2022 under a new law passed by the state legislature this year.

SUGGESTION: Flawed Proposals for Teaching Latino and African American Social Studies In Public Schools Are Better Than Nothing

The Changing Face of America?

By the year 2050, 40 percent of the United States will be multiracial, according to the most recent census data, and interracial marriage is at its highest level ever. Social scientists are studying the way kids perceive racially ambiguous faces and how that information could eventually be used to help improve our relationships.

Gaither explained, “A racially ambiguous face is someone you might not be able to tell so easily if they’re white or black or Asian. It’s just kind of a complex situation.”

In a study from 2013 at Tufts University, Gaither studied children ages four to nine and found kids who had essentialist or “fixed” ideas about race tended to categorize and remember biracial faces as black and unlike them.

“What we know about research is once kids adopt this more fixed-like thinking it tends to predict the stereotypes that they apply to different groups that they meet in their society,” detailed Gaither.

But is there a way to challenge “fixed” thinking about race?

Students in Gaither’s Duke Identity and Diversity lab are now measuring what experiences cause children to see racially mixed faces more flexibly. They conduct iPad face-matching games with kids and a coloring task using a crayon set that includes eight skin tones. Her newest findings show biracial children who have more diversity exposure in their homes were more flexible on this face categorization task.

Gaither told Ivanhoe, “I really think that kids are the way for us to figure out how we can start interventions. How we can make kids think more flexibly about our growing and diversifying world right now.”

Gaither said these findings are encouraging. They show there are positive impacts when children are exposed to diverse people. To increase more flexible views about race, experts suggest that parents expose children to multiple cultures through books, media or local events.  They should also acknowledge the multiple identities that all children have to increase awareness of flexible group membership.

Right now the Duke scientists are studying the possible regional differences in the development of gender and racial perceptions in children.

Produced by Child Trends News Service in partnership with Ivanhoe Broadcast News and funded by a grant from the National Science Foundation.

In this article:Education and race, Latino and Race

For Many Latinos, Racial Identity Is More Than Just About Color

Every decade, the Census Bureau spends billions of dollars and deploys hundreds of thousands of workers to get an accurate portrait of the...