Anyone who felt the ice was thinning regarding the controversial nature of bilingualism education took it on the chin after the fallout from Coke’s recent Super Bowl commercial featuring “America the Beautiful” sung in eight languages. Yeah, there are still plenty of myopic folks who simply believe, “Either speak English or leave.”
Still, there are cracks in the anti-bilingual wall in terms of K-12 education with California legislators currently debating the elimination of Prop 227, which in 1998 effectively ended bilingual education in that state.
Florida International University Assistant Professor of Linguistics Phillip M. Carter told VOXXI the irony is the smoking gun in favor of bilingual education is tied directly to Prop 227’s effect in Northern California, where such programs were allowed if more than 50 percent of parents signed waivers.

“There are very successful bilingual education programs in San Francisco City Schools for languages like Mandarin and Japanese,” Carter said. “The data from those programs is very, very good. Those students do better than their peers in non-bilingual programs within the same district.”

The reason why bilingual education programs produce higher-achieving students has to do with cognitive benefits such as enhanced understanding of mathematics, creativity and selective retention.
What’s currently being proposed in California is to allow bilingual education, thus benefiting millions of Spanish speaking students who right now are taking English-only classes.

“The proposal is for dual language immersion (DLI) programs, which differ slightly from bilingual education programs,” Carter said. “The goal is to give students education in all core areas in both languages – acquiring English and maintaining the home language if you’re an immigrant student or acquiring the second language and maintaining English if you’re U.S. born.”
He added that DLI programs, which begin with young children, actually increase the cognitive benefits for students. This also effectively dispels the introduction of foreign language study in high school.

“You get less benefits the older you are when you learn the language, so that means it makes very little sense to block use of both languages until high school,” Carter said. “That’s a huge missed opportunity, not only for Latino students who come to school probably speaking Spanish and they forget it, but also in terms of the cognitive benefits all students regardless of language background will receive.”

One of the more devastating byproducts of the bilingual education debate is its affect on the Latino family, which sends kids to school to learn English. The result is not only do the young students lose their cultural heritage and the ability to speak to their extended family in their native tongue, but deny themselves…..
To read full article: http://voxxi.com/2014/04/12/dual-language-immersion-programs/ 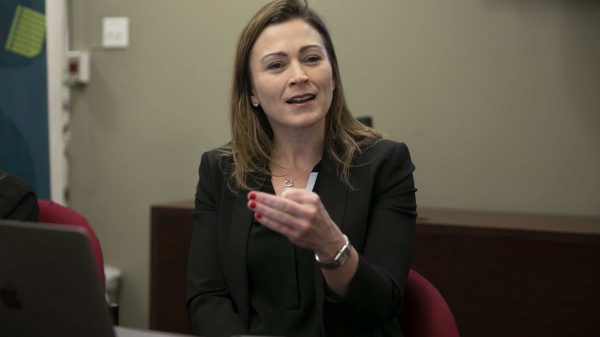 “Somebody had to be the responsible adult in the room.” 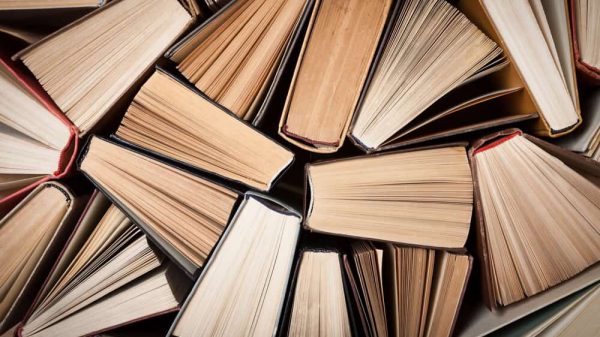