A statewide organization for immigration reform is rallying Connecticut’s young men and women to stand up for undocumented students’ access to financial aid.
In the first of several meetings planned for the next couple of months, Lucas Codognolla, lead coordinator for CT Students for a DREAM, explained a campaign to allow undocumented students to pay in-state tuition was successful a few years ago, but those students don’t get access to financial aid, even though their tuition helps fund that aid for other students.
It’s called institutional aid, he told a group of seven students and a parent at Stamford-based Neighbor Links Friday night, and that’s a pot of money that CT Students for a DREAM thinks could be open to help poor immigrants afford school.
“When you go to college, you pay tuition,” Codognolla explained. “Under Connecticut statutes, under Connecticut law, a percentage of the tuition you pay has to go back to students in the form of financial aid.”
A bill was proposed during last year’s legislative session to do this, but it didn’t pass.
Codognolla said this money is coming from the undocumented students, not from the state, and not from the federal government, so like other students paying tuition, they should be eligible to get it.
In Connecticut, students who are not citizens, but complete all four years of high school at a Connecticut institution will be charged in-state tuition rates instead of out-of-state rates. There are other provisions, including that the student cannot have committed a felony.
CT Students met in Bridgeport on the same issue on Saturday, and will be in Danbury at 2 Harmony St. at 2 p.m. this coming Saturday.
Read full story: http://www.newstimes.com/news/article/Connecticut-seeks-financial-aid-for-undocumented-5136705.php
In this article:CT students for a DREAM, Danbury, DREAM act, Hispanics and higher education, undocumented students 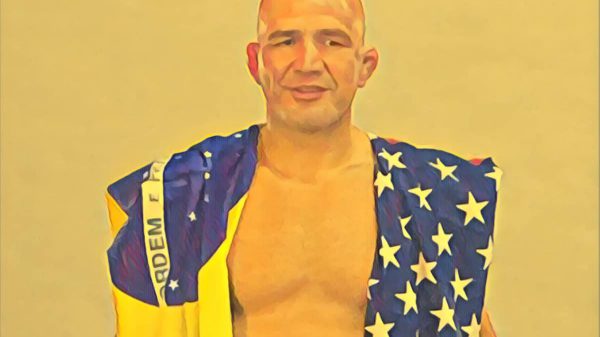 Bill Sarno/CTLatinoNews.com For Eric Cruz Lopez and the other leaders of CT Students for a Dream, the hot and humid days of summer don’t ...