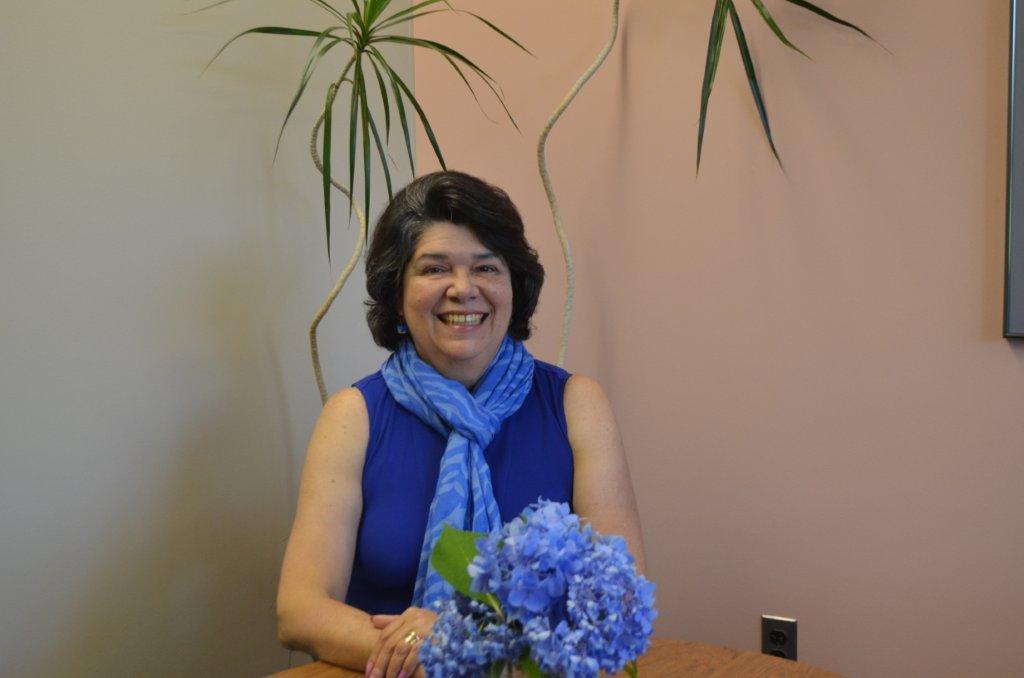 Stronger than COVID educates and brings communities together

One thought on “Beating Breast Cancer: A Success Story”